Established in 1892, the University of Cape Town (UCT) is South Africa’s oldest and most venerable higher education institution.  For almost 200 years it has maintained a proud tradition of academic excellence, which today sees it ranked among the world’s leading teaching and research institutes.  As a research-intensive university, UCT boasts the most top-rated researchers of all South African universities and it counts five Nobel laureates among former students and staff.

Famed for its striking location at the foot of Table Mountain, UCT is home to a vibrant, cosmopolitan community of over 26 000 students and 5 000 staff members from over 100 countries in Africa and abroad.  The University has six faculties: Commerce, Law, Humanities, Engineering & the Built Environment; Health Sciences and Science.  Besides teaching and research, UCT also offers more than 40 sports clubs and over 100 societies.

UCT was founded in 1829 as the South African College, a high school for boys.  It began developing into a fully fledged university during the period 1880 to 1900, thanks to increased funding due to the discovery of gold and diamonds in the north and the resulting demand for skills in mining.  During these years, UCT built its first science laboratories, and started the departments of mineralogy and geology to meet the need for skilled personnel in the country’s emerging diamond and gold-mining industries.

UCT was formally established as a university in 1918. The new university attracted substantial support from well-wishers in the Cape Town area and, for the first time, a significant state grant.  In 1928, the university moved most of its facilities to a new site at Groote Schuur on the slopes of Devil’s Peak. It was here, on land bequeathed to the nation by Cecil John Rhodes as the site for a national university, that UCT celebrated its centenary the following year.

Between the 1960s and 1990s UCT was known for its its sustained opposition to apartheid, particularly in higher education.  From the 1980s to the early 1990s, the number of black students admitted to the university rose by 35 percent. By 2004, nearly half of UCT’s 20 000 students were black and just under half of the student body was female. Today we have one of the most diverse campuses in South Africa. 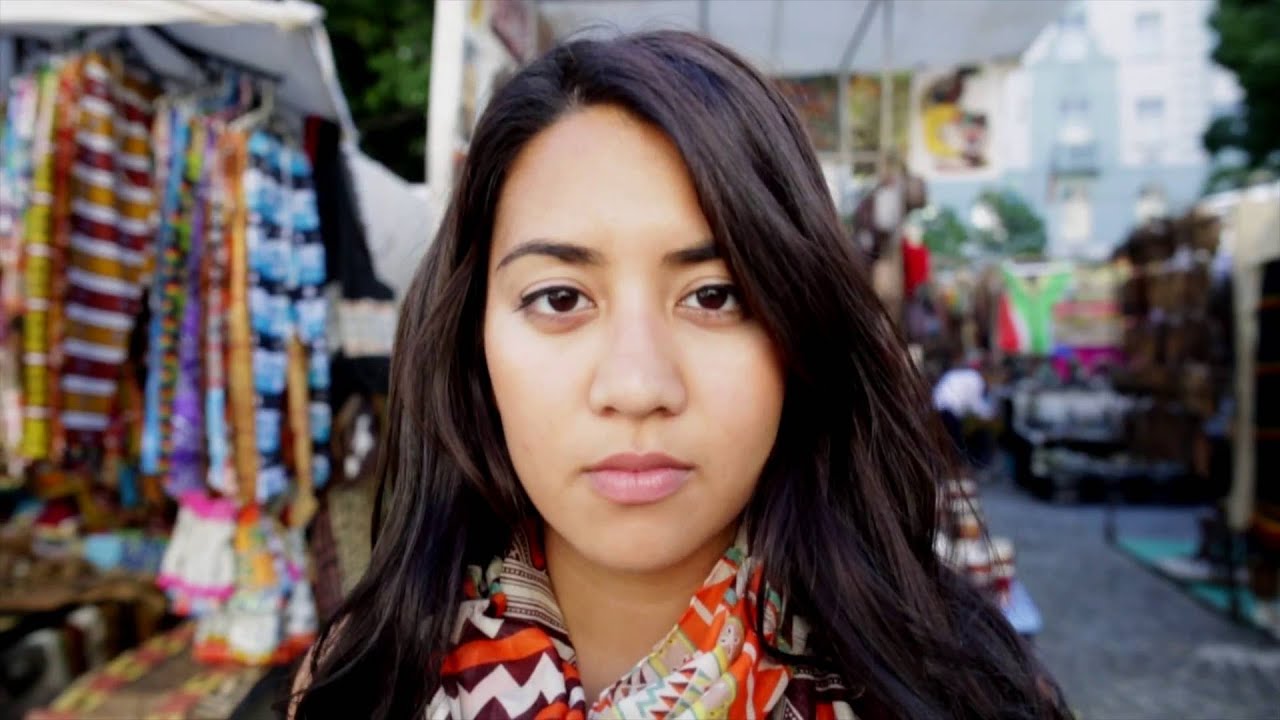 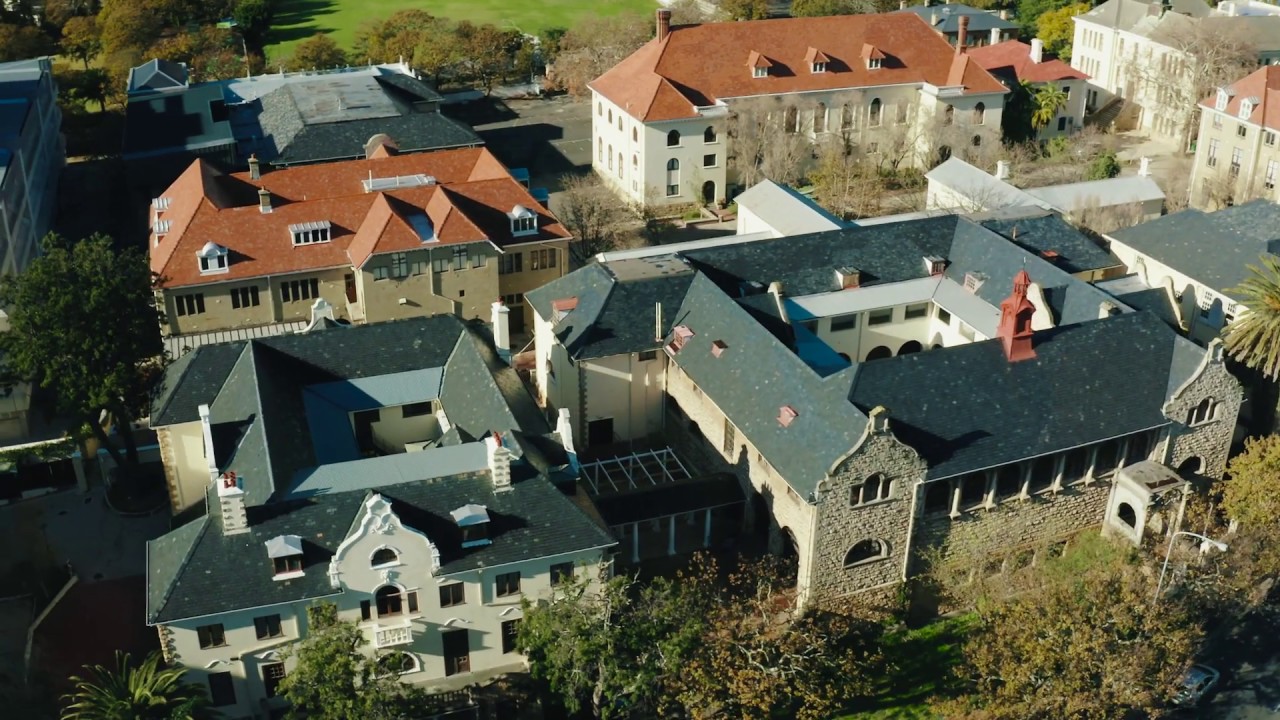 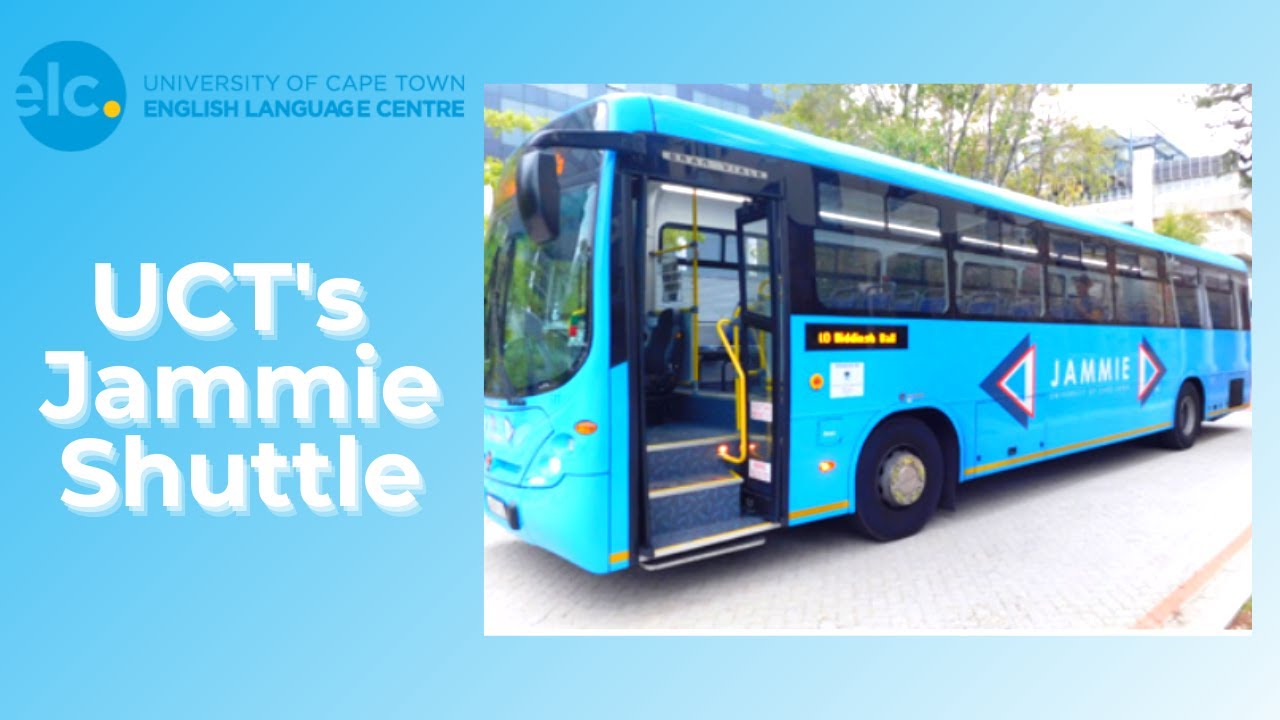