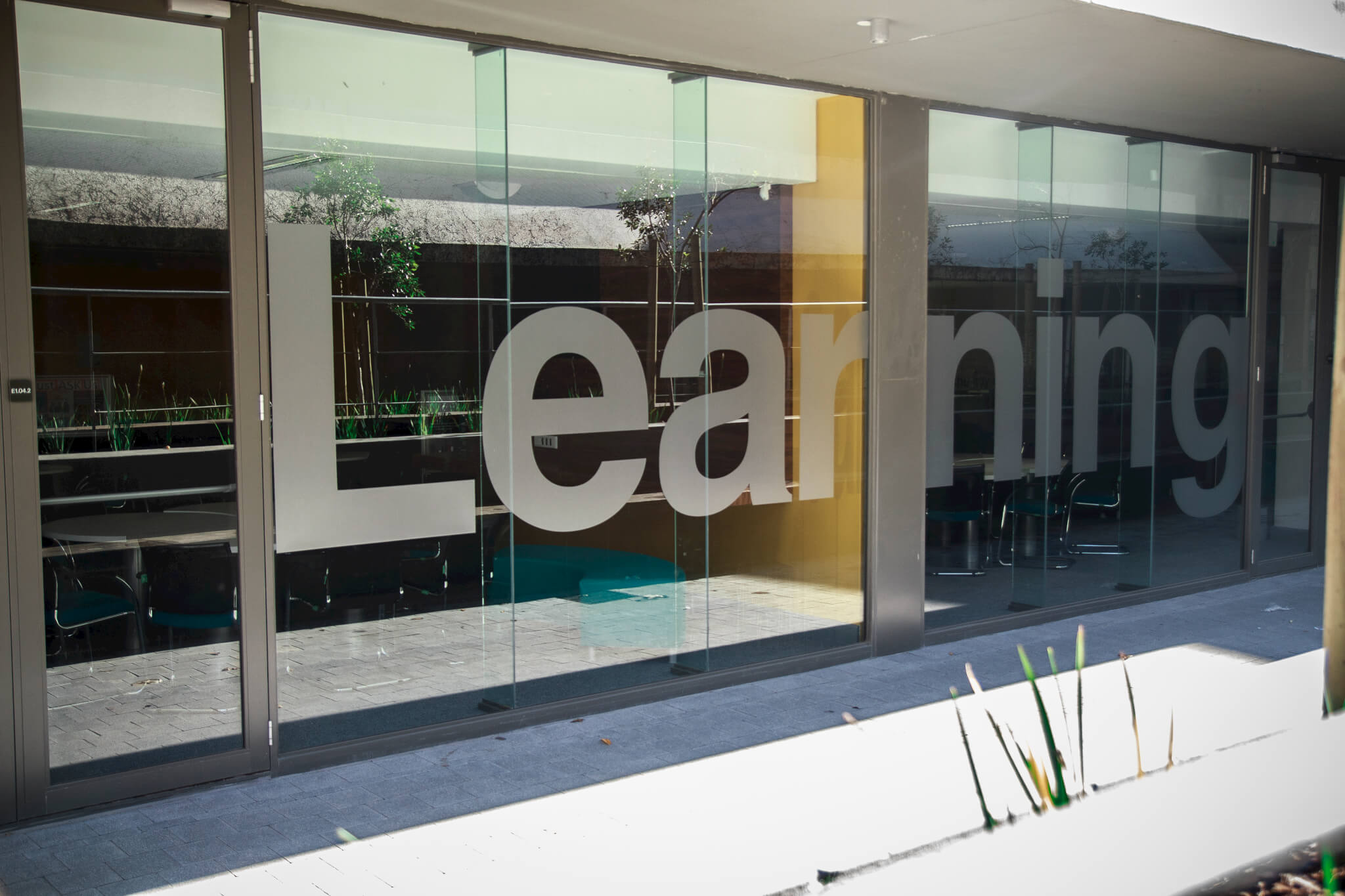 There are some grammatical mistakes that are EASY to fix especially if you check your work.
Here are 5 examples – can you work out what the mistake is?

Here are the explanations and how to avoid them.

1.There is NO comma before ‘that’ (except in one case). Is there one in your language?

Correct examples: The evidence suggests that….  It would appear that….

How to avoid this mistake:  Check each ‘that‘ in your writing.

2.Wrong prepositions. Learn them!  These are a small group which use ‘ON’:

How to avoid this mistake: Check the prepositions.  I understand that sometimes it feels like guess work.  When your teacher corrects you, USE the preposition in a personal sentence to make it stick in your brain. Also, when you learn a new word (adjective or noun), learn the prepositions that go with it. For example.

3. Very common. The correct sentence is:

One of the main reasons IS the weight.

How to avoid this mistake: Check the structure. It should be One of + plural noun + singular verb.  ONE Is singular = singular verb!

4. Verb agreement. There are many examples of this, for example,  uncountable nouns, 3rd persons singular, have/has, are/is, do/does?

How to avoid this mistake: Check EVERY verb in your writing and compare it to the noun it is attached to.

5. Check every two word construction in your writing. You will soon start getting a feel for which is correct.  Remember, the SECOND verb changes according to the first verb.

Writers that check and edit their work, write better.  It’s good to get into this habit.