National Women’s Day is a South African public holiday celebrated annually on 9 August. The day commemorates the 1956 march of approximately 20,000 women to the Union Buildings in Pretoria to petition against the country’s pass laws. These laws required South Africans defined as “black” under The Population Registration Act to carry an internal passport, known as a pass, that served to maintain population segregation, control urbanisation, and manage migrant labour during the apartheid era. 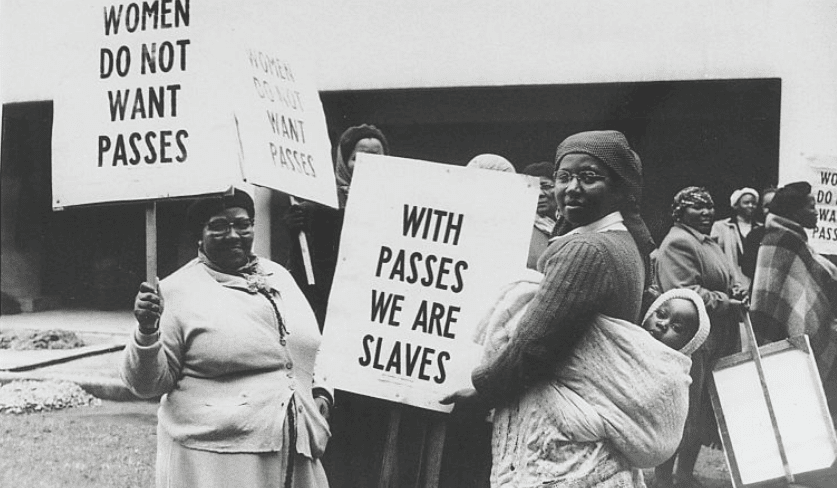