Thank you for your interest in partnering up with the University of Cape Town’s English Language Centre.
Please follow this link to download an agent application form.

Cape Town is the second-most populous urban area in South Africa (after Johannesburg), and is one of the most multicultural cities in the world. This reflects its role as a major destination for immigrants and expatriates to South Africa. The city is also the capital and primate city of the Western Cape province.  The “Mother City,” as it is affectionately known by many, is famous for its harbour, its natural setting in the Cape Floristic Region, and for such well-known landmarks as Table Mountain and Cape Point. In 2014, Cape Town was named the World Design Capital for 2014 by the International Council of Societies of Industrial Design. It has also been named the best place in the world to visit by both the American New York Times and the British Daily Telegraph.

Cape Town has a Mediterranean climate with mild, moderately wet winters and dry, warm summers. February is the hottest month in the city with an average temperature of 23°C and the coldest is June at 13°C, with the most daily sunshine hours in December. The wettest month is July with an average of 100mm of rain. Cape Town receives 3,100 hours of sunshine per year.

Average water temperatures typically range between 10 °C to 13 °C on the Atlantic Seaboard (similar to Californian waters, such as San Francisco or Big Sur), and 17 °C to over 22 °C in False Bay (similar to Northern Mediterranean temperatures, such as Nice or Monte Carlo). 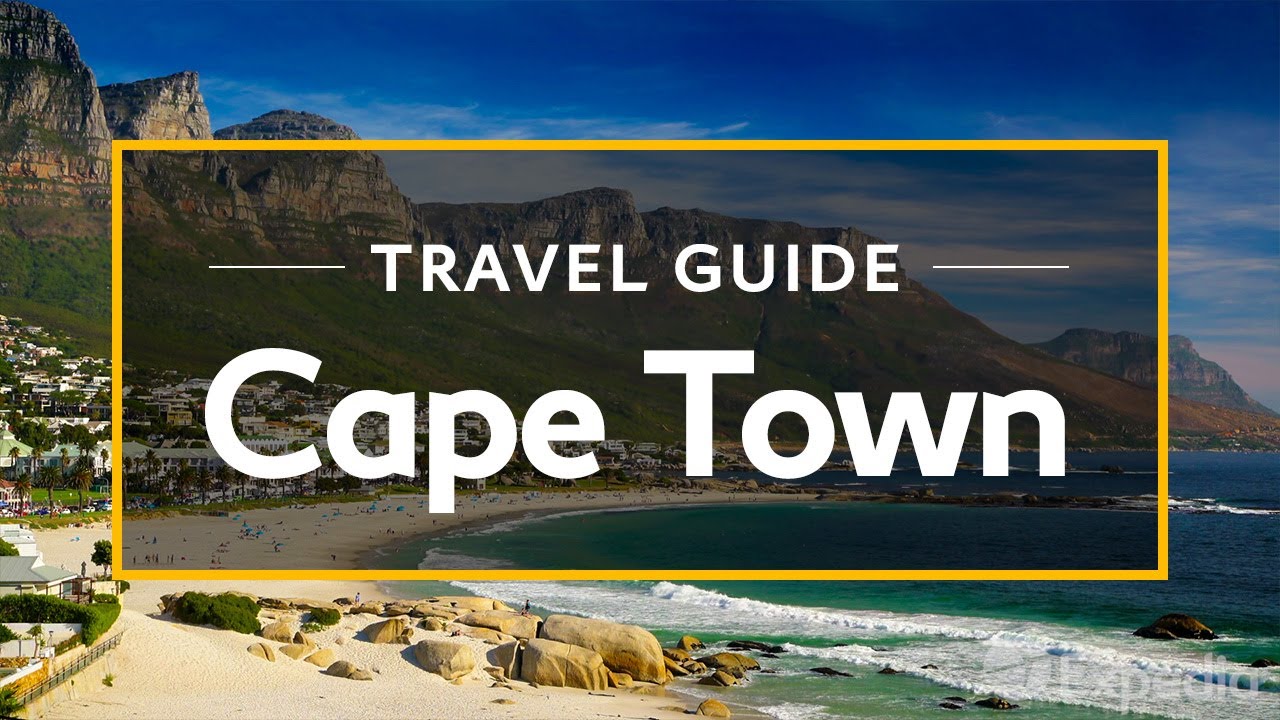 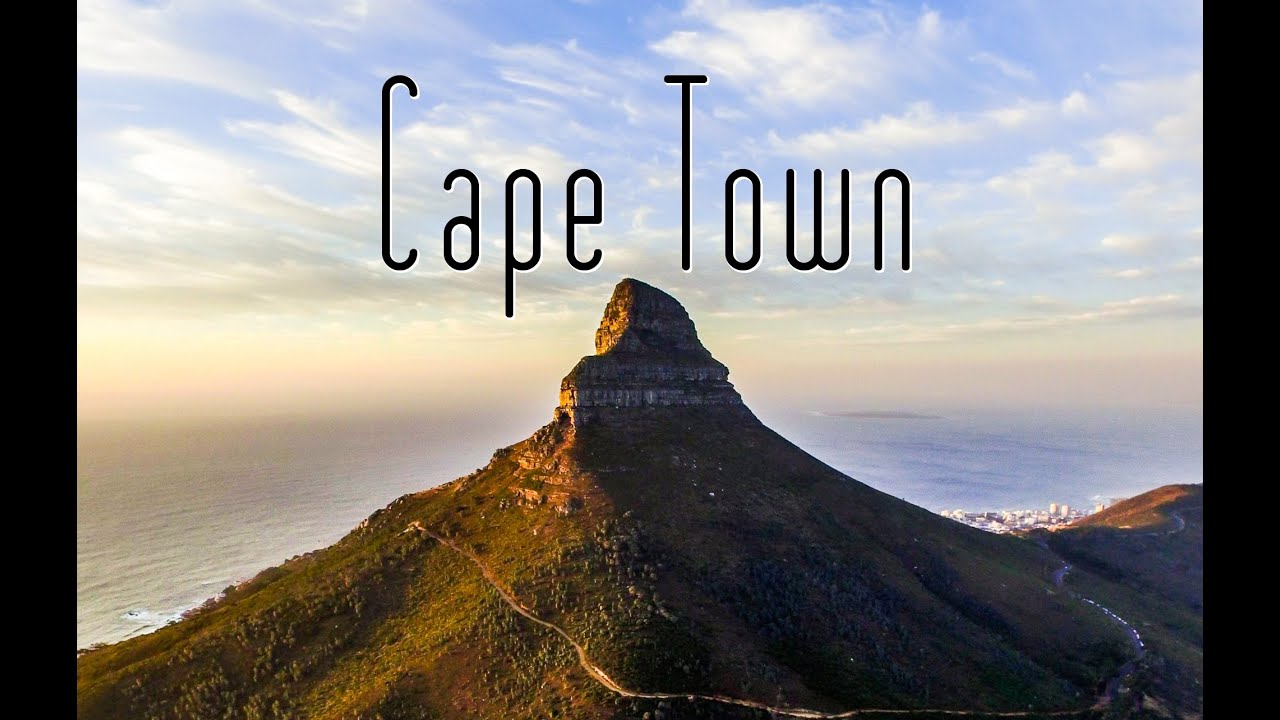 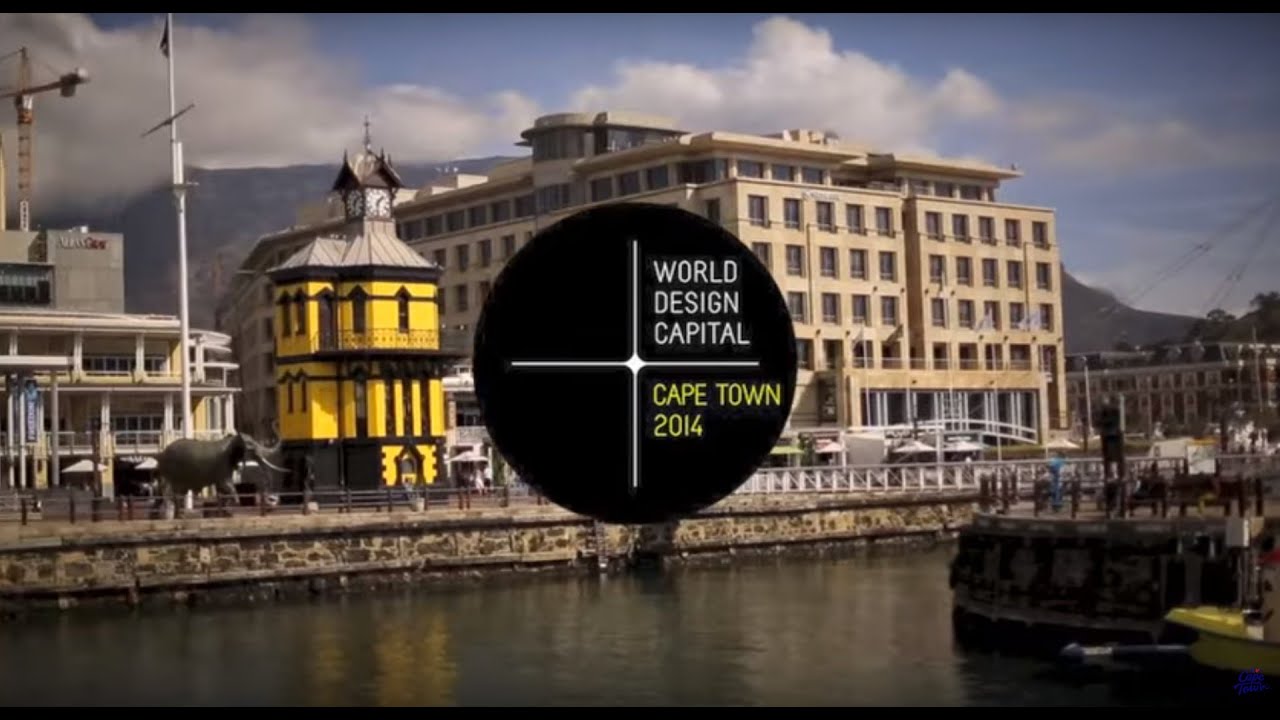 To view a student quote, click on the yellow book now button in the top right hand corner of the website.  On the booking form, enter the course details and view the quote value on the right.  You can change the currency of the quote value in the drop down menu.  Invoices are in South African Rands by default, but we can invoice in US dollars or Euros on request.

To submit a student booking, please send us a scanned copy of the student’s passport and required course information (course type, start date, number of weeks, accommodation type and dates if required).  We will respond within two working days with student and agent invoices and letters of acceptance for visa application.  Students are required to pay a deposit of 25% of the fees invoice before receiving the letter of acceptance (Unconditional Offer).  Deposits can be paid directly to the school or to the agent and held as commission.  The balance of fees is due before the course start date, and payment can be made by bank transfer, online by credit card, or in person. 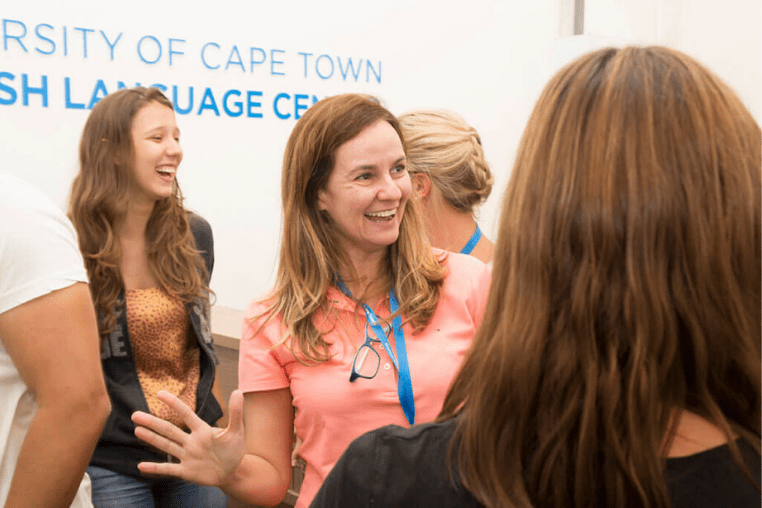 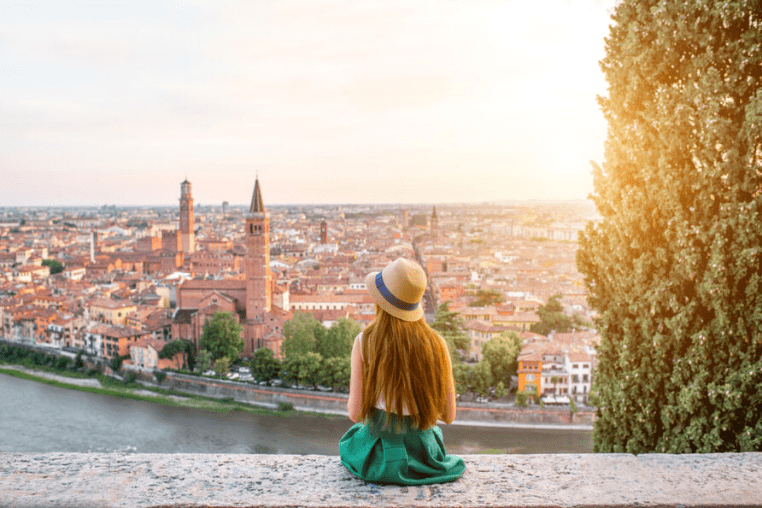 For courses of fewer than 90 days, many countries are visa exempt and students will be issued with a visitor’s stamp when they arrive in South Africa. Students from countries that are not visa exempt should apply for a Visitor’s Visa in their nearest South African embassy. For longer courses, students should apply for a Study Visa.  For a full list of visa exempt countries and further details on visa application, please have a look at our visa information page.  If students want to extend their course after they arrive, we will assist them in extending their visa.

Connect with us on Edvisor

You can streamline the student quotation and booking process by connecting with us on the Edvisor platform.  Edvisor lets you search and compare courses and accommodation options, instantly create and send quotes, register students, get letters of admission, and get questions answered quickly on live chat.  Add us by email or using Edvisor ID uct.  You can also connect via its sister platform, Book and Learn. 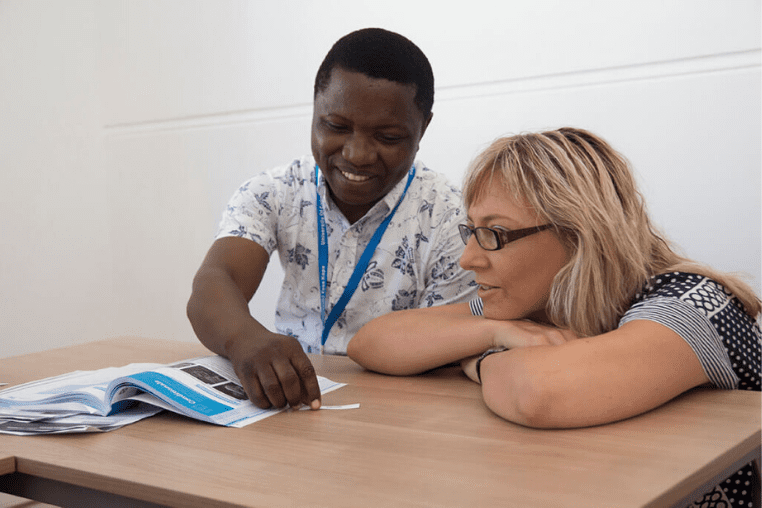 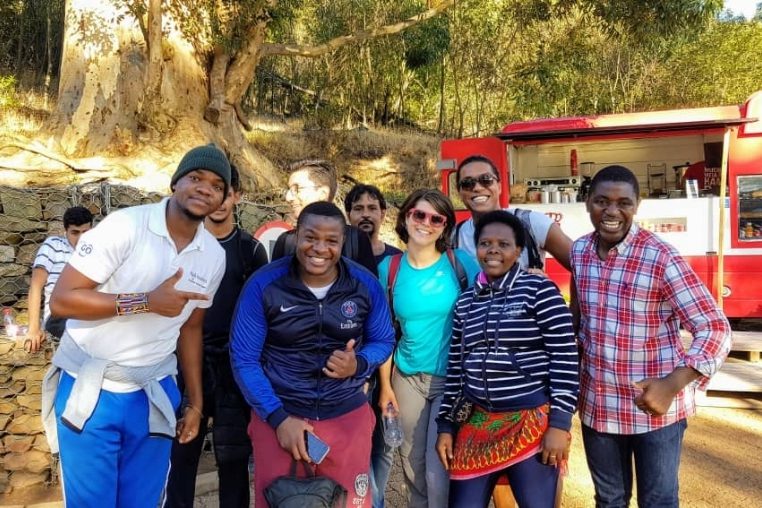 You can download brochures in English, French, Portuguese, German and Spanish from the course pages. The website can also be translated into these languages from the drop-down menu in the header. Factsheets (short brochures) in Chinese, Korean, Turkish, Russian and Arabic are also available on request.