Teacher Kirsty explores the concept of a single 'English' language. Read what she concludes on the topic of English versus Englishes! 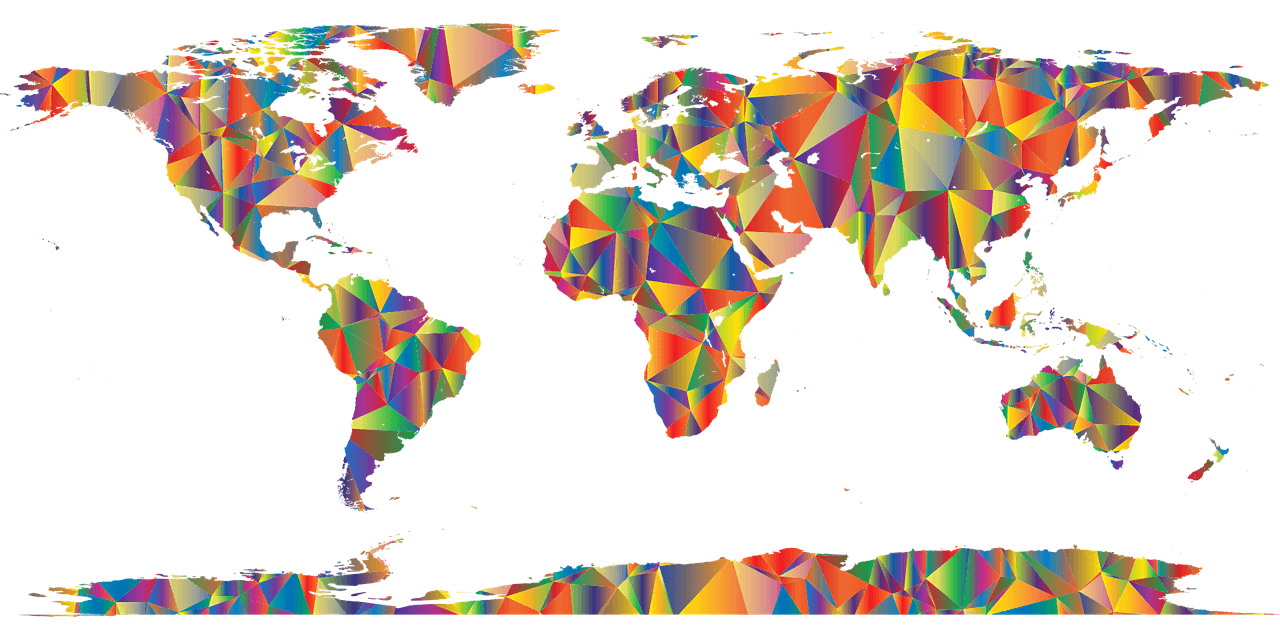 If you told someone you were learning English, and they asked you “which English?” – what would you say? … Standard English, British English, South African English, American English, Global English, International English…?
Do you know?
Do you care?!

Which type of English is the ‘correct’ one to learn?

Well, first of all it’s important to note that there are more people in the world who speak English as a second or third language than as a native speaker. So, if you are a non-native speaker, your English is the English of the future.

Globalisation has led to an increased usage of English as a lingua franca (a common means of communication for speakers of different first languages) resulting in the term Global English. The term International English is also used to describe this phenomenon, but refers more to the need for an international standard for the language. In fact, the approach to English language teaching, called English as an International Language (EIL), which realises the world’s exceptional condition in terms of human relations made possible by communication technology, has been proposed as a viable substitute for the EFL model.

But what does this mean for us – the teachers and learners in the classroom – in the here and now?

Just last week, a student at the UCT English language Centre asked me, “what is correct – ‘on’ the weekend or ‘at’ the weekend?” The course book said ‘at’ the weekend because it was a UK publication using British English, but in South African English, like in American English, ‘on’ the weekend is used. An awareness of the different uses, and which one to use in the local context, seemed important. Even this small step can be viewed as a step towards an international view of English. Consider the multitudinous ways of naming the shoes you wear for sport: trainers (British English), sneakers (American English), takkies (South African English), runners (Australian English), canvers (Nigerian English), to name a few. Do we need a Standard International English term for sports shoes? Probably not, but standard terms in the world of International Business English are of more obvious use.

So, for now, let’s not worry about which English is the ‘correct’ one but rather proceed with an awareness of different Englishes and open the debate about whether and where the standardisation of an International English is needed.