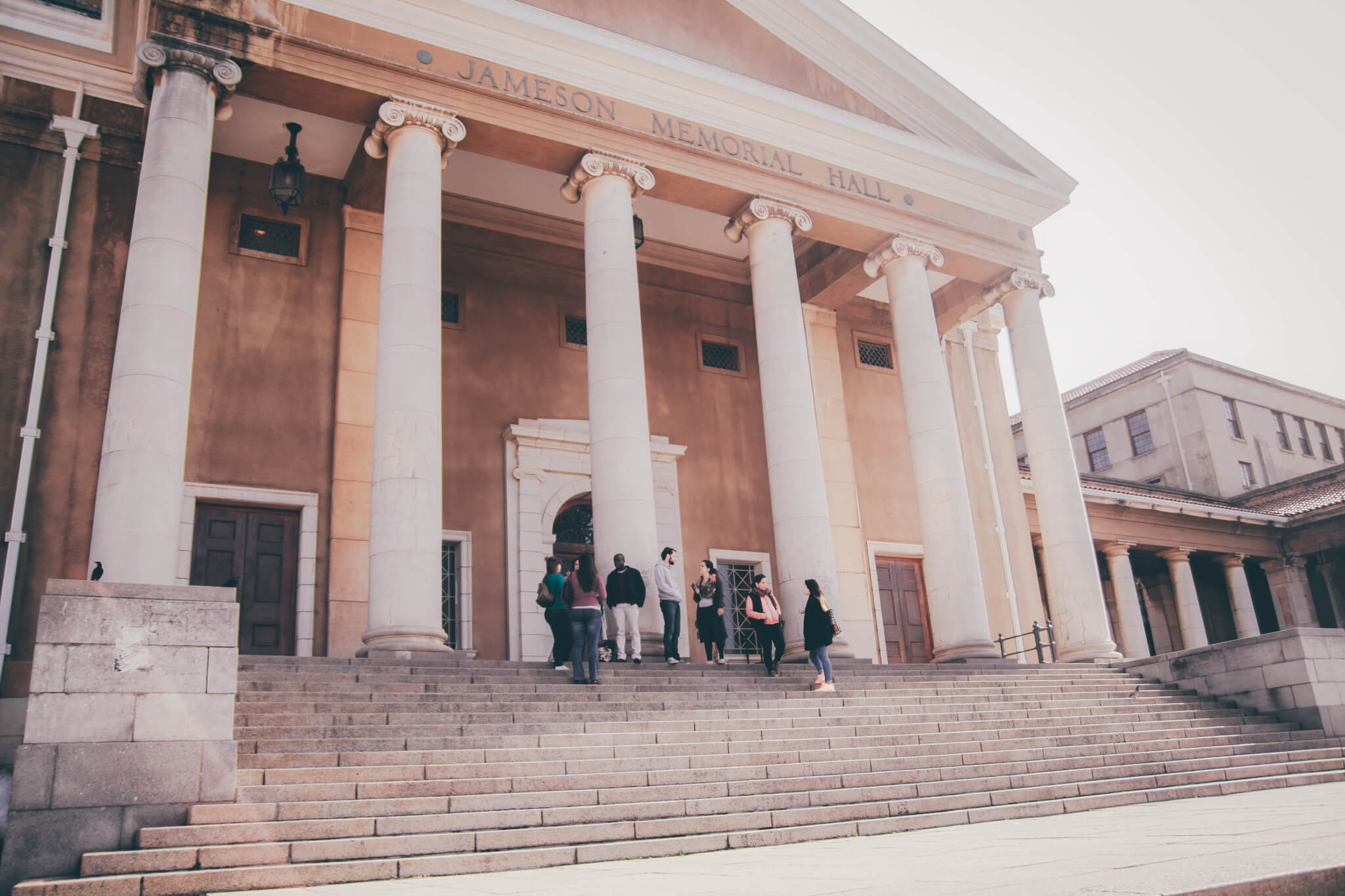 Read this interesting piece on Academic English, co-authored by Simon Harrison, Director at the UCT English Language Centre, and Ellen Hurst, Senior Lecturer in Education Development at the University of Cape Town.

The Conversation is “an independent, not-for-profit media outlet that uses content sourced from the academic and research community. Since the Australian website’s launch in March 2011,[2] it has expanded into five editions, with the addition of a United Kingdom (UK) version in 2013,[3] the United States (US) in 2014,[4] Africa in May 2015,[5] and France in September 2015.[6] The Conversation’s “global network”, as it was described by editor-in-chief Andrew Jaspan, publishes all content under a Creative Commons license and, as of September 2015, reports a monthly online audience of 2.6 million users onsite, and a reach of 23 million through creative commons republication.”

“Every year hundreds of thousands of applicants from China, Brazil, Angola, Iran and other non-English speaking countries vie fiercely for places on universities’ English for Academic Purposes courses. They know that successfully completing these programmes will help them get into universities around the world that use English as their medium of instruction.

There is no value judgment attached to these students’ choice. They are not viewed as deficient in any way. They’re simply students for whom English is a second, foreign or additional language. They want to study at universities that teach and test in English, and English for Academic Purposes courses equip them with the skills they’ll need to do so.

The situation is very different in South Africa, where English for Academic Purposes has long fallen from grace in the university system. It’s not difficult to understand why this happened after the fall of apartheid in 1994.

Such programmes were tarred with implications of linguistic hegemony and colonialism. They were foisted upon unwilling participants. English for Academic Purposes was seen as using a “deficit model” that made individual students, their families and their communities a “problem” that required correction before the participant could succeed in an academic environment. They were superseded by the imperative of multilingualism.

In recent years, internationalisation has been added to most universities’ strategic goals. This offers an opportunity to draw on the global academic talent pool, pursue innovation through international collaboration – and benefit from the ever-rising number of internationally mobile students. It could also be a chance to reimagine English for Academic Purposes at South African universities.

Student protests in 2015 and 2016 have centred on calls for decolonisation. These naturally include an emphasis on granting space in the curriculum, teaching and assessment for multilingualism and, particularly, African languages.

In the current South African university system, there’s a clear difference between epistemic access and epistemic justice. The first relates to accessing knowledge through English. The second involves bringing other knowledges and languages onto an equal footing with colonial languages. The decolonising movement seeks epistemic justice. So any ongoing discussion in universities must focus on, to adapt educationist Neville Alexander’s famous phrase, reducing the English language to equality with South Africa’s other languages.

There are many urgent needs at the country’s universities: to diversify faculty and student bodies, decolonise the curriculum and ensure access for historically disadvantaged groups. All other concerns have been pushed to the side.

This includes the need for internationalisation. And indeed, in the context of limited capacity for university places, is there not a conflict between the two priorities of internationalisation and transformation? Shouldn’t universities be turning away from the international space to create room for more South African students, academics and researchers?

We would argue that the answer is “no”. There is actually a genuinely synergistic relationship between transformation and internationalisation.

A tool for dismantling the colonial academy

Successful internationalisation cannot be represented as a set of statistics. It’s not about how many international students have been enrolled or how many international research partnerships have been formed. Instead, it’s a cultural exercise that opens universities to a greater diversity of thought and opinion. It enables students to become part of the generation of self-confident, truly global citizens who will shape the 21st century.

A focus on English may seem to serve the ongoing “coloniality” of the academy. But it could be argued that this is a case of using the tools to dismantle the house. Access to English in the current South African academy is crucial as a tool in the battle to dismantle that system. Giving students access to English in a country where a privileged minority has such accessas a “home” language can be seen as a decolonising move – if it’s part of a longer-term strategy to fight for multilingual universities.

The critique of English is often contradicted by students’ desires and those of their parents. People want the physical and economic international mobility that English offers. Parents want their children to study in English-medium schools and universities. Students recognise the capital and affordances of English and how central it is in the current global market.

Students aren’t forced onto the programme. They choose to enrol. In this setting, the English for Academic Purposes classroom is multicultural and multinational. International and South African students work together towards the same goals. This has the potential to be a mutually supportive, judgment-free environment.

It’s not a lecture hall, with its structural hierarchies and embedded roles. Instead it is a learner-centred, communicative space where participants can engage with English to acquire the skills and competencies they need to study at an English-medium university. It is not about learnedness, intelligence or even academic preparedness. It is about language as a means to an end – and not an end in itself.

Crucially, such a space is also about multicultural exchange and enrichment. Participants from São Paulo, Shanghai, Soweto and Stellenbosch can meet to share their unique ideas and experiences. They are able to do so away from the preconceptions and value judgments that those names might elicit elsewhere. This complexity reflects the reality of the global, transcultural mobility that many students will go on to participate in.

The longer-term challenge of transformation in higher education will be to not merely replace one prescriptive cultural, epistemic and language system with another. Instead, it will be about allowing a diversity of thought to emerge and take its own distinctive shape within the complexities of contemporary South Africa.”