Some people feel too old, too shy, or they lack the confidence to learn a different language. We argue that by immersing yourself in the country and speaking only English, you will not only learn English faster, but you will tackle many of your own insecurities along the way. Hard work really does pay off! 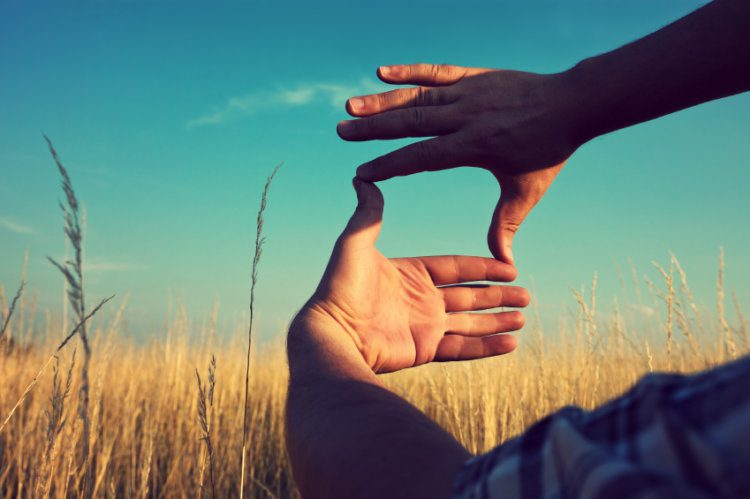 Many people who struggle with issues of self-confidence find the thought of having to speak a different language terrifying. Thoughts like “what if I sound stupid, or say something wrong?” plague their minds. For some people, it’s a very difficult hurdle to overcome, even more so when you struggle with extreme shyness.

We would argue that the most effective way to learn a new language is through immersion. In essence, immersion means going to a country or area that speaks the target language and staying there for a little while – not just 2 weeks, if possible.

But why? Why can’t you learn a language in a classroom in your own country?

Well, of course you can learn a language in a classroom in your own country. And depending on the teacher you have and how long you learn for, you may learn a fair bit. For many people this is the only option they have due to a lack of time and resources (financial, for example) or other obligations (such as families). And to help you speed up your progress, you should make use of the many online and free resources available to us today.

But, unfortunately, progress will never be as fast as when you actually immerse yourself in the language, and you will also be missing out on a lot about the language – all those things that native speakers actually say in real life when they are using their language, that don’t appear in text books. And yes, this includes profanities and swearing! We have also found that students who come to us suffering from extreme shyness, or lack confidence, take a little longer to come out pf their shells. But once they have settled into the city and the way we do things here, they very quickly lose all inhibitions and begin speaking to everyone – in English! Just today, a young man graduated with his certificate after 24 weeks of studying English. When he first came, he refused to speak a word to anyone except his cousin in French. Today he gave a full speech in front of the whole school in English and the one thing he kept repeating was “I am so proud of myself!” That is the courage it takes, but the rewards are better than you could ever imagine!

If you join us to learn English at the University of Cape Town’s dedicated English language school, then not only will you have the chance of being immersed in an English speaking environment, but you will have the opportunity to be taught by some of the best teachers in the industry.

Contact us for more information, or visit our social media pages to learn more about what we get up to on Facebook, Twitter, or YouTube. We look forward to being a part of your English language learning journey in spectacular Cape Town.