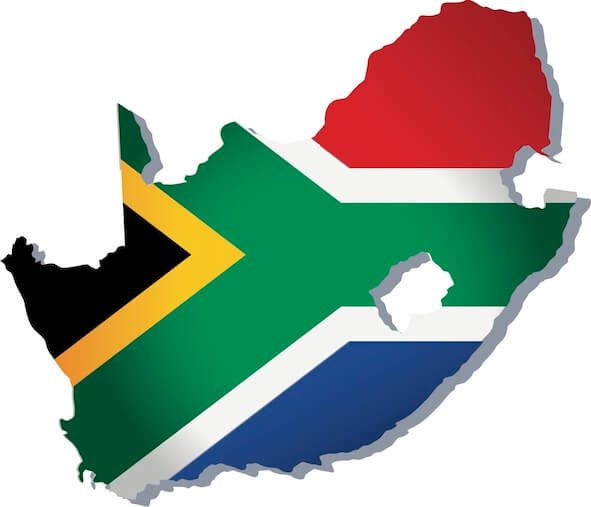 So, you are thinking about coming to study English in South Africa? What have you already heard about this beautiful country? You have probably heard about our famous former president Nelson Mandela, or that we hosted the FIFA Soccer World Cup in 2010. You very possibly also know about Table Mountain in beautiful Cape Town and the famous safari park called Kruger National Park (which is roughly the size of wales).

Here are a few more facts about our beautiful country that you probably don’t already know and that we would like to share with you:

1. It might seem unusual that as an African country, we actually fit into the world’s top 5 countries with highest cell phone penetration and coverage. In other words, we have 45 million active cell phone users out of our 53 million inhabitants!

3. Cape Town is home to 2 restaurants on the top 50 restaurants of the world list: La Colombe in Constantia (12th best in the world), and Le Quartier Francais in Franschhoek (31st). If you are interested in booking a dinner at one of these restaurants whikle you are here, make sure you do so in advance because these places are very full!

4. The world’s biggest hospital, Baragwanath Hospital, can be found in Soweto.

5. We contain some of the oldest archaeological and human fossil sites in the world.

7. South Africa owns two islands! These are called Marion Island and Prince Edward Island and are located in the sub-Antarctic Indian Ocean. They are completely off-limits to visitors and are restricted to research and conservation management.

8. South Africa is home to 10% of the known species of plants on earth. Out of 20 000 different plants, the Fynbos biome which is located in a small area in the Western Cape contains 9000 of those 20 000 plants, and this makes it one of the richest regions on the earth in terms of plant diversity.

9. South Africa was the first country in the world to build nuclear weapons and then voluntarily renounce and destroy them.

10. There have been a number of important scientific, technological, and health related developments originating from South Africa. Some of these include: the first heart transplant in Cape Town, the development of the yellow fever vaccine, and x-ray technology.

Yes, South Africa is great! And while sometimes we have our problems and our challenges, as all countries do, we know that we live in an incredibly special country and we are very proud to call it home. We hope you enjoy this wonderful place when you come visit!