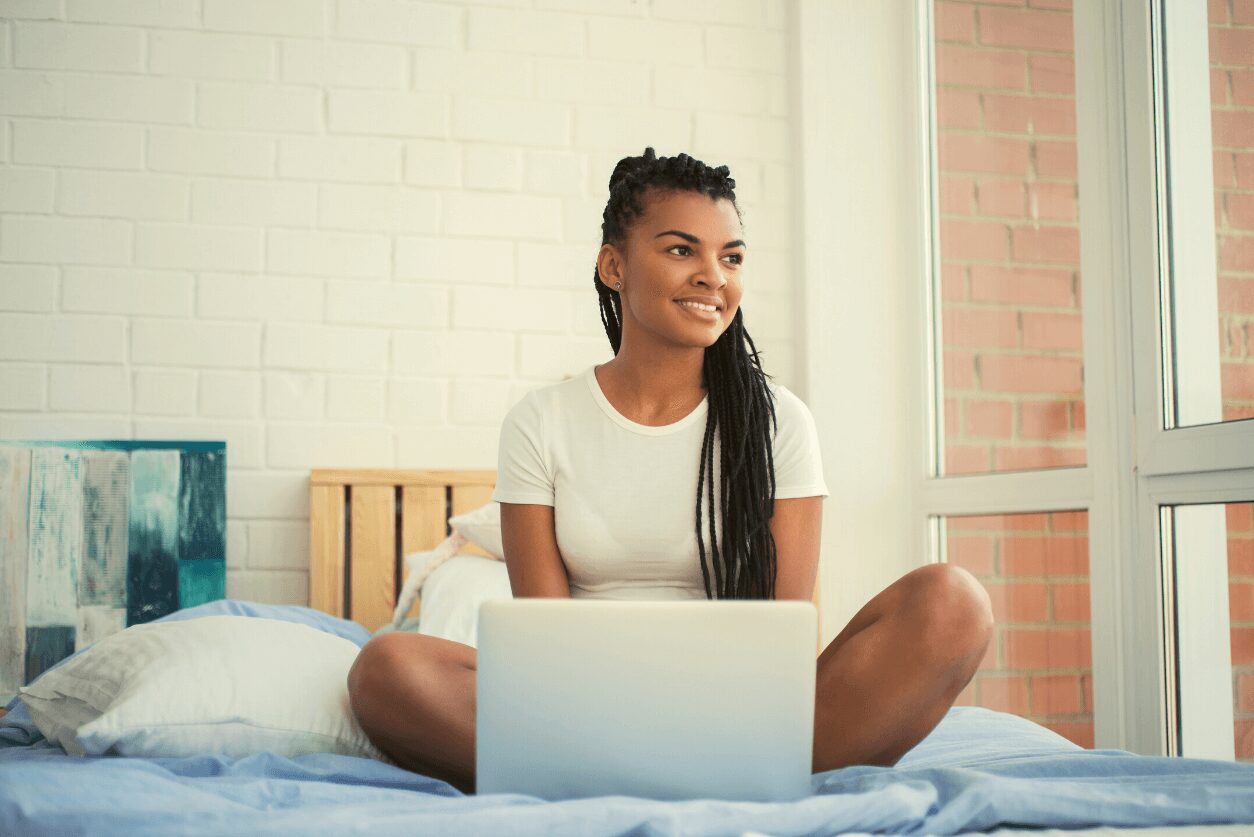 If there is anything guaranteed to put a smile on the face of essay assessors, including IELTS examiners, it’s a piece of writing that hits that “Coherence and Cohesion” sweet spot. Cohesion and Coherence enhance the readability of an essay by improving the logical flow of ideas. One excellent way to achieve Coherence and Cohesion is by using transition signals, which are linking words and phrases that “glue” your sentences and paragraphs together. 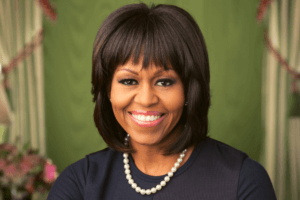 Can you figure out what these transition signals in bold have in common? Choose the correct answer:

a) They contrast ideas.
b) They add information.
c) They give an example.

Former First Lady Michelle Obama has always been very involved in humanitarian pursuits with youth. After graduating with a Law degree from Harvard, Michelle founded the Chicago chapter of Public Allies, which engages young adults in leadership programmes. Furthermore, her initiative, Let’s Move!, targets the prevalent issue of childhood obesity.

In addition to these pursuits, Michelle joined forces with her husband in launching Let Girls Learn, which helps girls around the globe to complete high school. Moreover, Michelle’s Reach Higher project is aimed at giving young adults the tools to finish their higher education.

Besides her involvement in education, Michelle also supports several other initiatives, including Joining Forces. The programme runs projects for American veterans related to employment and general wellness.

The transition signals above all add information linked to Michelle Obama’s humanitarian endeavours, so the correct answer is “b”. As you can see from the example, transition signals that show addition are primarily used at the beginning of a new sentence as sentence connectors.

Other addition transition signals include (but are not limited to): “additionally”, “in addition to”, and “apart from this”. 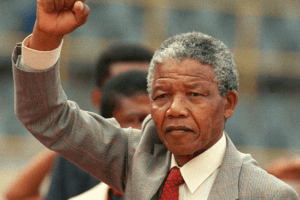 What is the function of the two types of transition signals in this text? Choose one answer below:

a) They show comparison & contrast as well as cause & effect.
b) They reinforce ideas and show sequence.
c) They offer conclusions and show alternatives.

Many of us know Mandela as the icon who championed equal rights for all South Africans. But there are also many facts about him that are less well-known.

For instance, he was mad about sports and believed that football had the potential to inspire youth. Similarly, he was interested in the life lessons that could be acquired through boxing.

While Mandela was expelled from the University of Fort Hare in 1931 for joining a student protest, he didn’t give up. On the contrary, he eventually earned honorary degrees from over 50 universities.

The king of Mandela’s village planned an arranged marriage for the young Nelson. For this reason, he fled to Johannesburg. Mandela was a self-professed master of disguises, dressing as a field worker, a chauffeur, and even a chef. Consequently, he was able to evade authorities. Mandela lived to the ripe old age of 95, whereas his own father sadly passed away when Mandela was just nine years’ old.

If you chose “a” as your answer, bravo. The transition words in red show comparison or contrast. The words in yellow show cause and effect.

Let’s look at compare & contrast transition signals in more detail, since the “compare and contrast essay” is a common type of academic essay, which examines the similarities and differences between two or more ideas.  As the EAP Foundation explains: “To compare is to examine how things are similar, while to contrast is to see how they differ.” For example:

Children can quite easily acquire a new language. Conversely, adults need to work harder to acquire a second language.
Here we are examining the difference between the way children and adults acquire language, so a contrast transition signal is used.

Just as children can quite easily acquire a new language, so can they learn how to play musical instruments with less effort than adults.
Here the sentence goes on to expand on the idea in a similar vein and so a comparison transition signal (just as… so) is used.

Ellen DeGeneres and a famous fish 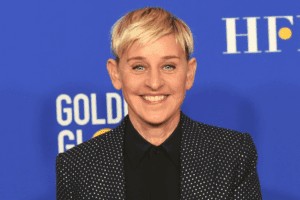 There are three transition signals below. Two types are used to emphasise an idea. One type is used to summarise ideas. Can you identify them?

The renowned comedienne and talk-show host, Ellen DeGeneres, once tore a ligament after reportedly leaning over to pick up her dog. But this didn’t stop her. In fact, Ellen continued to film her talk show from hospital.

Ellen was the voice of the forgetful fish Dory in the Pixar film, Finding Nemo. Clearly, the star, who is rumoured to always change the topic mid-sentence, was a shoo-in for the role.

But don’t let her quirkiness fool you. Ellen, whose net worth stands at around $370 million, is far from “blonde”, despite her hair colour. In fact, last year Forbes magazine named her the twelfth highest-paid celebrity in the world.

Did you find them? The emphasis transition signals, used to emphasise a point, are “in fact” and “clearly”. A transition signal which is used to summarise information in this passage is “in conclusion.”

And on that note… In conclusion, you can master transition signals by reading articles, essays, and books. Here’s a bright idea – why not stock up on some biographies of well-known icons and get some inspiration while boosting your English language skills? Happy reading.