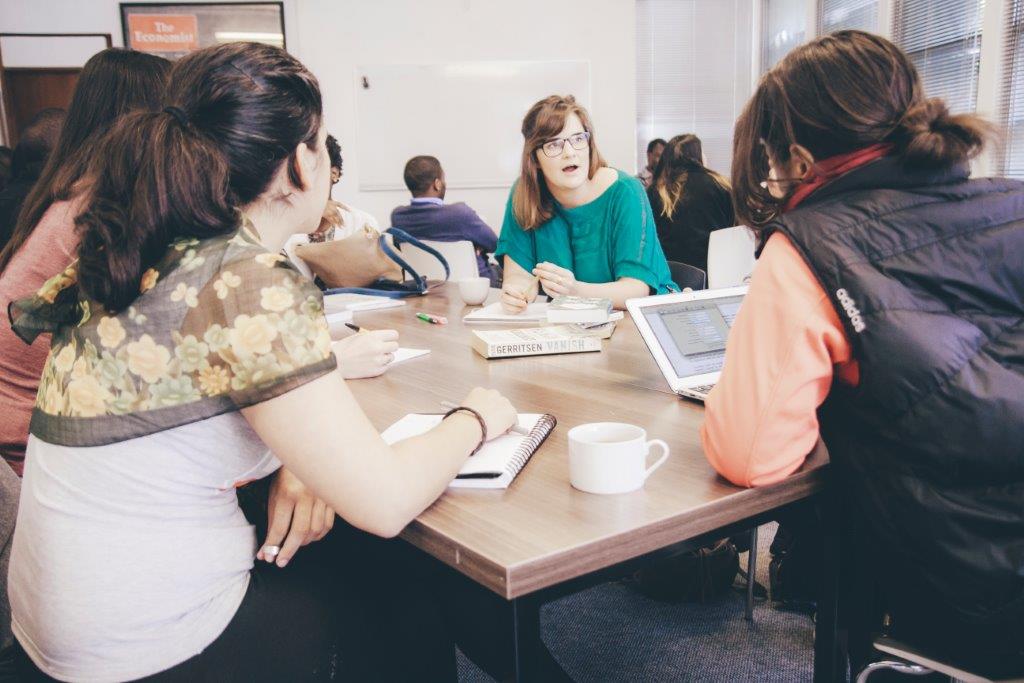 I have an Iranian student who speaks Farsi. There is considerable L1 intereference. She struggles immensely with some specific pronunciation and with accuracy in grammar (in speaking and writing). Although I have studied up on Farsi before, I recently reminded myself of the difficulties that Farsi speakers face when studying English. I read, as most TEFL teachers would, in these circumstances, Learner English, edited by Michael Swan & Bernard Smith (2nd edition) CUP 2001, the chapter entitled Farsi Speakers, writteni by Lili and Martin Wilson.

Here is my cheat sheet to helping Farsi speakers:

• I hear two main problems in the pronunciation – consonant clusters and epenthesis. So words like price, place, ground, start, straight, warmth are difficult. They become ‘perice, pelace, geround‘ etc). I’ve given her a list of these words to practice. I’ve also explained to her (and let her listen to a recording of herself) of how she makes two syllables where there is only one. Many Spanish speakers also experience this pronunciation problem. Generally, if communication is not impeded I wouldn’t focus on it, but when a 10 syllable sentence becomes 20, it gets difficult for the listener! It is most prominent on the s clusters, so tongue twisters like ‘she sells sea shells on the seashore’ are extremely painful for her, but have certainly raised her awareness.

• Adjectives and Adverbs: Farsi speakers confuse adjectives and adverbs because they often the same word is used in Farsi. So my student might say She smiled happy rather than She sang happily.

• Passive voice: As I understand it, Farsi uses ‘to become’ instead of the verb ‘to be’ so instead of:
It was built in 1490.
it would be:
It becomes built.

• Word Order: Natural word order for a Farsi speaker would be:
I yesterday a girl beautiful saw.
instead of:
Yesterday I saw a beautiful girl.
So the adjective goes after the noun (like so many other languages!).
Also, the adverbs of time goes between the subject and the object.

• In Questions, we have the usual problem – there is no auxiliary verb ‘do’ in Farsi.

• Question Tags – just like most other languages, Farsi has very few and they find them very complicated.

• Linkers: In Farsi, you can use ‘although’ and ‘but’ in the same sentences.
Although he had no money, but he travelled to Cape Town.
‘And’ is overused in Farsi – we can especially see this in writing where sentences run into paragraphs!

• Gender and number: There is no he/she gender distinction. Plurals are ok except when added to numerals, as in Farsi, the noun does not become plural.
So we get:
I saw two man.
instead of:
I saw two men.

• Tenses: This was the most interesting aspect for me.
In Farsi, the past continuous is formed with an equivalent of ‘to have’. This caused me no end of confusion until it clicked for me.
So instead of:
When I arrived, he was eating his dinner.
we get:
When I arrived, he had eating his dinner.
This combination of using ‘have’ with ‘ing’ is NOT the student confusing two tenses, but direct L1 interference.
We see it again here:
Instead of,
He is walking.
we see:
He has walk.
Both simple past and present perfect can only be expressed using past simple in Farsi.
So ‘I bought my ticket‘ is the same as ‘I have bought my ticket‘.

• Articles: There are no articles in Farsi. What. So. Ever.

• Phrasal verbs: There are none. Simple.

• Comparatives / Superlatives: In Farsi, these distinctions are made by adding a suffix, so how we do it in English, is difficult. So we get lots of more easy / difficulter.

• Relative clauses: There is only one relative pronoun (which) in Farsi which is used for EVERYTHING. So choosing the correct relative pronoun is difficult. So we get sentences like:
I need somebody which I can rely on.
There is another problem – In English, the object pronoun is omitted. Not so in Farsi.
The man, which I saw him….

• Modals: The meaning of modals are limited in Farsi and do not work in the same way as in English.
Both ‘can’ AND the main verb are inflected to show, for example, tense. I could went.
Must is used in both present and past so we get:
Yesterday I must went to the bank.
instead of:
Yesterday I had to go to the bank.
Use of the modals is the most difficult. must, have to, ought to, need to, should are ALL expressed by one modal verb in Farsi. Difference in meaning are shown through other phrases or verbs. Most difficult is the difference between should and must.

• Verbs: No gerund form – which was a shock to my system. So where Farsi speakers have to differentiate between gerund and infinitive use, the infinitive is used. So we get:
Instead to fight, they danced.
instead of:
Instead of fighting, they danced.
In relation to vocabulary, Learner English tells us that acquiring vocabulary is difficult for Farsi speakers. The school system encouraged learning by heart and this method is often employed to learn vocabulary, but it does not lead to understanding.

The Iranian schooling system is very formal and strict with lots of rote learning, which may result in difficulties accepting our more communicative style of teaching. They may think that the course isn’t ‘serious.’ Also, they take their exams VERY SERIOUSLY, so be warned if a students fails a test or an exam, they will be very upset.

A final reflection – pointing out some of these L1 interference issues has built up my students confidence no end. As a reflective teacher, it is well worth it to invest time into studying the structure of other languages, and especially languages that we might not come across so often.