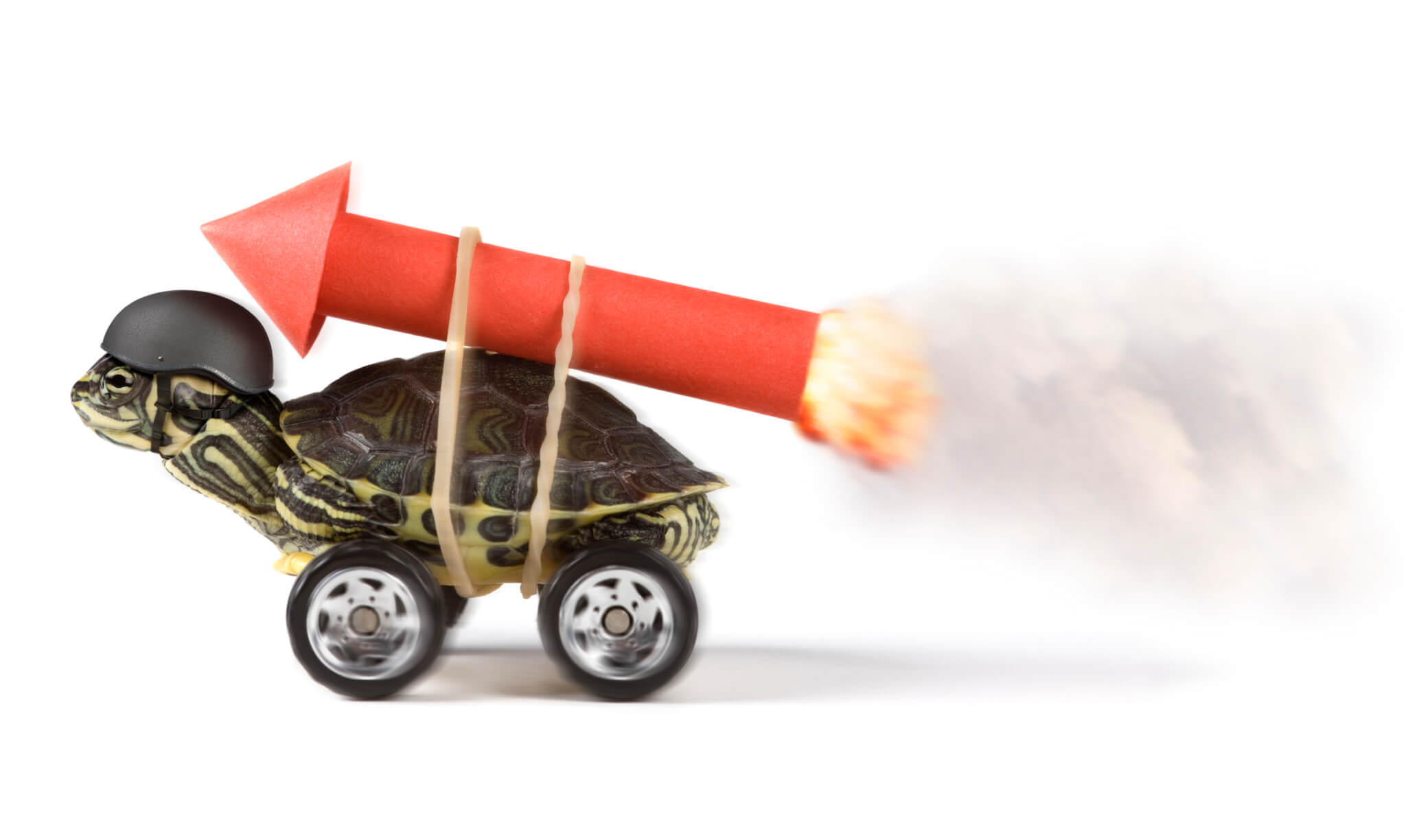 Learning a new language can be hard. But there are ways that you can improve your fluency without memorizing the dictionary. In this post, we share 5 super useful insights to help you prioritise what to learn in English and how to go about it, making the learning process easier.

I once had a very endearing ESL student who made it his mission to use the most obscure words possible. “Teacher,” he said, “I hope you have a perfunctory day!” Noticing his speech was often received with blank stares, he asked me if it was a problem that he wanted to use uncommon words.

The thing with superfluous, loquacious circumlocution using enigmatic dialectical structures is that the listener, notwithstanding those with a Pantagruelian vocabulary, might well become cerebrally confounded, if not supine. To translate: someone who uses uncommon words might confuse people, or put them to sleep.

The purpose of communication is to be understood. The word “communicate” comes from the Latin “communicatus”, which partly means, “to participate”. If the listener does not follow what you’re saying, then you’re not communicating clearly. Native speakers are also guilty of this. This Inc.com article lists no less than seventy-five “big words” that native speakers use incorrectly.

The solution? Use clear, straightforward English. In fact, there’s a whole campaign to encourage native English speakers to use “Plain English”. Daniel Oppenheimer, Professor of Cognitive Psychology at the University of California, goes so far as to say that: “People associate intelligence with clarity of expression.” In my view this applies to speaking in both one’s mother tongue and second language.

However, I’m not advocating that we shrink our vocabulary. How many times has an ESL teacher silently wept while marking a piece of writing about the “nice beaches” in Cape Town?

Daniel Oppenheimer, Professor of Cognitive Psychology at the University of California

But these needn’t be the obscurest words in the Oxford dictionary. Luckily, there are many common synonyms for “nice”. Fun fact: there are around 47, 156 obsolete English words. We seem to go through them rather quickly.

My view is that it does a great disservice to a language so rich in synonyms to only use a fraction of them. According to Lexico.com: “It’s quite probable that English has more words than most comparable world languages.” The reason (to make a very long story short) is because English has borrowed many words from other languages, such as French and German.

It’s not just about being able to remember strings of words. “The comedy was a riot” might have one thinking of people throwing popcorn in protest. They’d be confusing “riot” with its other meaning as a violent public display.

To avoid confusion, it’s helpful to learn the word combinations that lead to specific meanings. For example, saying, “My friend caused a riot”, means he or she started a protest, whereas, “My friend is a riot”, means they are really funny. Quite different, don’t you think?

The issue of context has another dimension – knowing the time and place to use certain words and when not to. Using technical jargon is perfectly acceptable if your audience is, say, in the same field as you. Or if you’re at a job interview, or hanging out with fellow botanists. But it may not be a good idea to use slang with a 90-year-old (unless she’s a hipster granny).

How many words does the average native speaker of any language know? A BBC article puts the figure at 15,000 to 20,000 word families, in other words, the root word plus all its inflections, such as: sing, singing, sang. If that sounds like a lot to you as a second-language learner, I’ve got good news. Linguistics Professor Stuart Webb says that the most effective way to speak a language quickly is to learn the 800 to 1,000 word families “which appear most frequently in a language”.

If you want to study the 1,000 common English word families every weekend, you can knock yourself out by visiting this site. And if you want to know how many of these words they already know, there’s a quiz for that here.

It must be said that this figure goes up significantly if you want to understand dialogue in movies (3,000 word families). To successfully read literature like books, newspapers, and online articles in English, or any language for that matter, the figure shoots up to between 8,000 and 9,000.

But Rome wasn’t built in a day, so take comfort in knowing that if you learn the 1000 frequently-used word families in English, you will grasp 75% of everyday spoken English and be able to hold and follow an intelligent conversation with ease. Excellent!

Reading is a brilliant way to expand your vocabulary. While you’re at it, spare a thought for the little guys. Poor prepositions, neglected articles, and unloved punctuation marks. Read the news from a variety of sources. Remember that the news goes beyond “hard news” – sites like BBC.com have an array of feature articles on a variety of topics to appeal to your particular interests.

Reading can also help you understand humour and sarcasm in English. This NewsWeek article cites research that humour is linked with “intellectual agility”.

As the saying goes, the only way to eat an elephant is one bite at a time and the same goes for learning English. We hope our tips will help you decide what aspects of English you need to prioritise and how you will go about learning it, which will help you make swifter progress.

Check our other blogs about building vocabulary Sound Smarter with Collocations and Academic Vocabulary 1.