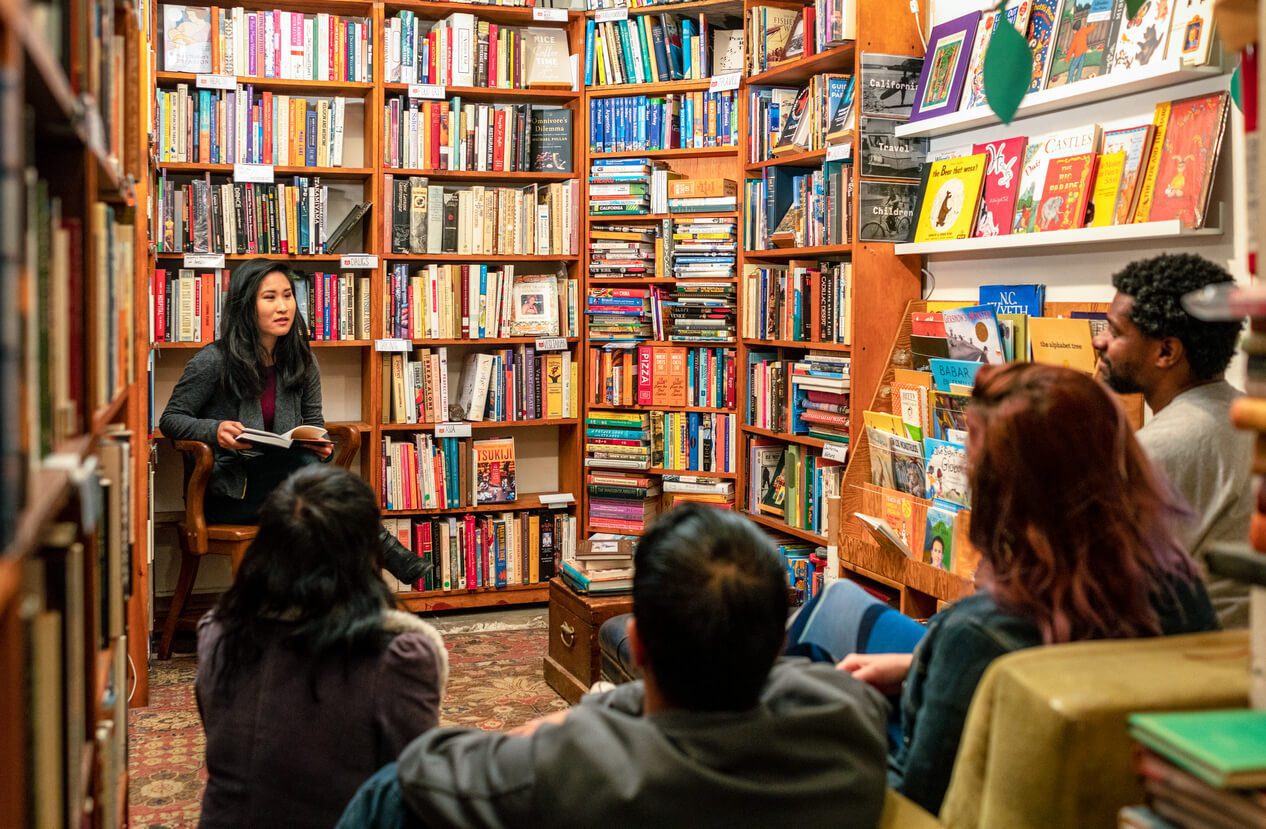 I always tell students that the best essay I have ever read was written by a Pre-Intermediate student. ‘How is that possible?’ they say. Well, in his introduction, he told me exactly what his essay was about, what I could expect to read, and how he planned to order his points. In the main body paragraphs, he clearly outlined the topic of each paragraph in the first sentence. He then took a point and explained it fully, making it easy to follow his thoughts. Finally, he reminded me what he had written about and linked the conclusion back to the introduction. In other words, he went full circle. For me, it was a piece of art.

Who are you writing for?

Your reader is the most important consideration when writing an essay. I find that students often know what they want to write but they don’t think about who they are writing for.

You need to take your reader on a journey with clear directions. Think about giving a friend the directions to your house. If you jumbled these directions, your friend would never find you. You need to lead the reader through your mind. (Ok, that’s a little weird, but you get the idea!)

One paragraph, one idea

A paragraph is a group of sentences that relate to one idea. This idea is usually expressed in the first sentence of the paragraph. Every single sentence after needs to support and link to that one idea. To put it another way, each of the following sentences must give examples, extra information, definitions, reasons, results, clarification and explanation related to the one idea. If you have a new idea, save it for a new paragraph. All the sentences after the topic sentence are called supporting evidence, and they elaborate on the one idea.

What a beautiful paragraph, if I may say so myself!

Directing the reader with signposts

You will see that there are words which act as signposts for the reader.

‘For example,’ is an obvious one. This tells the reader that they can expect an example. Other signposts, also called ‘linking words‘, such as ‘because’ (gives a reason), ‘to put it another way’ (clarification or explanation), in addition (adds a point), in contrast/however/on the other hand (gives the opposite view) tell the reader what to expect. You can study these, but don’t overdo it. The logical link between two sentences is more important.

Here is an example paragraph about the features of a cohesive piece of writing.

“Cohesion is an important part of academic writing. It helps ensure that writing ‘sticks together’. In other words, cohesion makes it easier for the reader to follow the main ideas in an essay. You can achieve good cohesion by paying attention to three important features. The first of these is repeated words. The second key feature is reference words which refer to previous sentences. The final important aspect is signposts. These features are the glue that sticks your paragraph together.“

To conclude, make it easy for your reader by telling them what the whole paragraph is about in the topic sentence. Go on to support the one idea in the following sentences. Finally, give a summary sentence.

We hope that this will help in your academic writing!