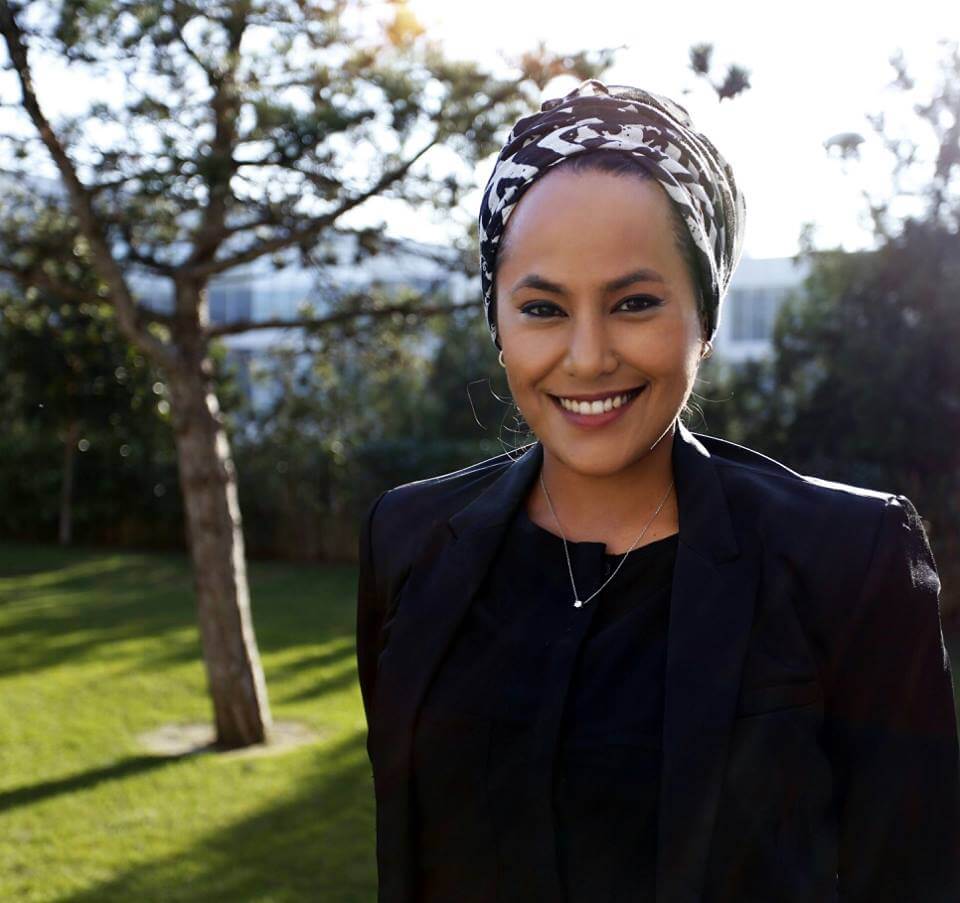 The English language has many variations, South African English, Indian English, Singaporean English and many others. However, the predominant forms are British English (BrEng) and American English (AmEng). Countries often have a preference regarding which variant they choose to teach in their schools. At the UCT English Language Centre we often teach both versions at the higher levels, but tend to focus on British English for lower levels.

Considering the globalized nature of the world today it’s important to know some of the key differences between these variations of English so as to better communicate and to avoid unnecessary and never ending debates! This article will focus on some key grammar differences.

Present Perfect vs Past Simple

The first and most striking grammar point is the use of the present perfect ( have/has+past participle). One way this tense is used is to indicate an action that occurs in the past with a present effect.

Here is an example:

AmEng- Question: Did you see the new Wes Anderson Film?

Answer: No I didn’t.

BrEng- Question: Have you seen the new Wes Anderson film?

You can see that in American English, especially spoken, the past simple is used rather than the present perfect to convey essentially the same information.

AmEng- Question: Are they going for lunch?

Answer: No, they already ate.

BrEng- Question: Are they going for lunch?

In British English collective nouns (e.g. staff/team/class) can be followed by singular or plural verbs. American English is less forgiving and only the singular is used.

AmEng: My staff is great!

It is important for teachers and students to recognize that these are differences and not as simple as correct and incorrect. Effective language learning and teaching needs to embrace and explore these differences. The age of teaching in absolutes is obsolete!

Il-haam Ahmed is an EFL (English as a Foreign language Teacher) at the UCT English Language Centre. She has been working at ELC since 2016 and forms part of the core teaching team. She has a particular interest in culture in the language classroom.