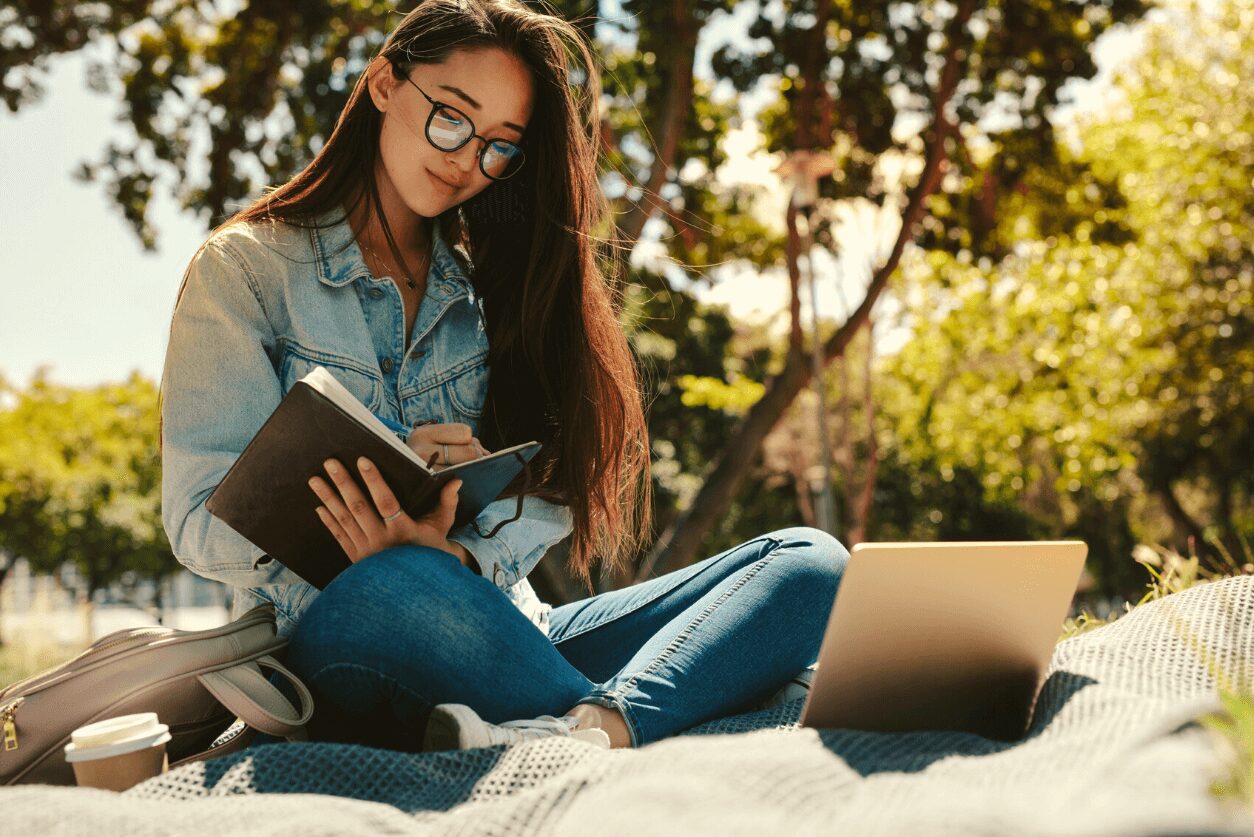 Only have five minutes to study Academic English? No problem. Check in here regularly for our bite-size vocabulary series. This post focuses on three must-know Academic English adjectives that convey amounts and influence.

Every field has its A-listers. In French literature, it’s Proust. In Natural History, David Attenborough. In Linguistics, the Oscar goes to Professor Averil Coxhead.

Prof Coxhead devised a pretty ingenious system called the Academic Word List (AWL), comprising 570 “word families” that frequently appear in academic texts. Ostensibly, the guy who devised the UWL (University Word List) was none too happy because it was swiftly replaced by Coxhead’s system and he subsequently moved (in this writer’s active imagination) to Tristan da Cunha to live out the rest of his days in obscurity penning The Next Great American Novel.

Academic English – or English for Academic Purposes (EAP) – is essential in a range of academic contexts, including university papers, speeches, presentations, proposals, reports, journal articles… You get the idea. But 570 words is rather a lot to learn.

To make life easier, every few weeks we’ll be sharing three must-know Academic English words that you can learn in your spare five minutes. You can thank us later. Here it goes…

This word, in a word, denotes that which is satisfactory/enough for a particular requirement. It’s often found with words like “amount” or “number”. For example: “She earned an adequate amount to fund her expenses.” Or: “There was an adequate number of clients to keep the business afloat.”

Bear in mind though that this word can also mean precisely the opposite as good enough!  For example: “The teacher did an adequate job.” The teacher is fulfilling her duties, but not going above and beyond them. Were she a student, she’d certainly get a “C”. Here, “adequate” doesn’t refer to an amount at all, but rather a quality level (or lack thereof). I suppose one man’s “good enough” is another’s stale bread.

In fact, many Academic English words are also used in everyday speech (General English), albeit in a more formal way as in these examples:

“In New York… the court decision has focused on the failure of the existing system to provide each student with an adequate education.” (T Downes, 2004).”

“With respect to daily intakes of specific micronutrients, 40% of adolescent girls and 8% of adolescent boys were at risk for inadequate intakes of iron. While protein intakes were adequate in these subpopulations, the top two sources of iron were from plant-based, iron fortified sources. (Source: Monash University).

In the former example, the use of the word suggests that the system has failed to provide a basic education, ostensibly a fundamental right. In the latter, the author suggests that while the population group lacked the required level or iron, their diets did contain enough protein. Take thee to a MacDonald’s!

Oddly enough, having “adequate” amounts from a scientific perspective is perfectly good and, in fact, desirable. One wouldn’t want too much iron or too many white blood cells; whereas stating your soup was “adequate” suggests you won’t be coming back to the restaurant in a hurry.

Top Tip: As we’ve seen, it’s also important to know not just the root word but all its different forms / parts of speech (noun, adjective, verb, etc). By way of example, below are the relatives in the “Adequate” family (they’re not too bright or attractive; just fair to middling):

This is, well, a significant word that can add substance to your academic writing because it is so versatile. It has a large extended family (nine in all which is second only to words like “analyse”, which, were it human, would be diagnosed with multiple personality disorder).

As with “adequate”, this word can either refer to influence or effect (“This is a significant piece of legislation”), or amount (“A significant number of people were affected by the natural disaster). It can also mean “caused by something other than mere chance”. Thanks for this definition, Merriam-Webster, which also offers this example:  “Statistically, there is a significant correlation between vitamin deficiency and disease.” And another example:

“After a median follow-up of 27.8 months, study investigators noted no significant differences in the incidences of death from cardiovascular causes and nonfatal myocardial infarction between the two groups.” (American College of Cardiology, 2014).

From adjective to noun may be a difference of just a few letters, but the surrounding words must then change too (in the same way that seating arrangements would at a wedding party because no one wants to hear Uncle Harry prattle on about the War). Here “significant” moonlights as a noun: “This building should be preserved because of its historical significance” (LearnersDictionary.com).

Some members of this word family bear a tenuous connection (like real family members). “Signify” (a verb), for instance, means… well… “means”, or “to be a sign of”, as in this example: “All these changes signified a major transition from a more traditional workshop production to a factory system” (Cambridge Dictionary).

Top Tips: When learning English vocabulary, be sure to see how the words are used in different contexts, rather than learning the word in isolation. (No man is an island, and neither is a word). This will help you understand its meaning, perhaps even faster than watching Friends reruns. Build up a library of example sentences – the Merriam-Webster dictionary is a great tool for this because each definition is accompanied by links to different types of texts, from news stories to scholarly articles.

It’s also useful to know the BFFs that these words like to hang out with. As per the above examples, “significant” can happily chill with words like “difference”, “correlation”, and “amount”.

You may already be acquainted with this word’s not too distant cousin, “equal”. There’s a slight difference in meaning, as seen in this explanation (which makes my head hurt a little):

“Equal means having some dimension in common (price, volume, meaning, etc); whereas equivalent means ‘is a satisfactory substitute for’” (English Stack Exchange).

Got that? No? But it’s so simple! (Not). Okay here’s another example of “equal” that sounds less like Greek: “At the time of writing, $1 is equal to €1,16. (A pound can’t be substituted by a euro. Just ask any Brexit supporter). “Equivalent” is best explained through these examples from good ol’ Merriam:

This all begs the question, as I read in a thread on a site for vocabulary geeks like myself… Shouldn’t we rather say that men and women are equivalent, rather than equal?

Top Tip: In Mathematics, “equal” and “equivalent” have specific meanings (as in “equivalent sets” and other things I won’t try to wrap my head around). Thus, it’s advisable to learn how the words specific to your field are used a) generally and b) in your particular area of genius.

Sometimes the meanings are quite, if not wholly, different and if a word like “control” (meaning to exert power over in a General English context) is used without understanding that it could be misinterpreted as a group used in a social/scientific study (also “control”), the result could be confusion, darkness, decay, and the end of the world as we know it. No pressure.

Check our other blogs about building a strong vocabulary Fast Track your English and Sound Smarter with Collocations.