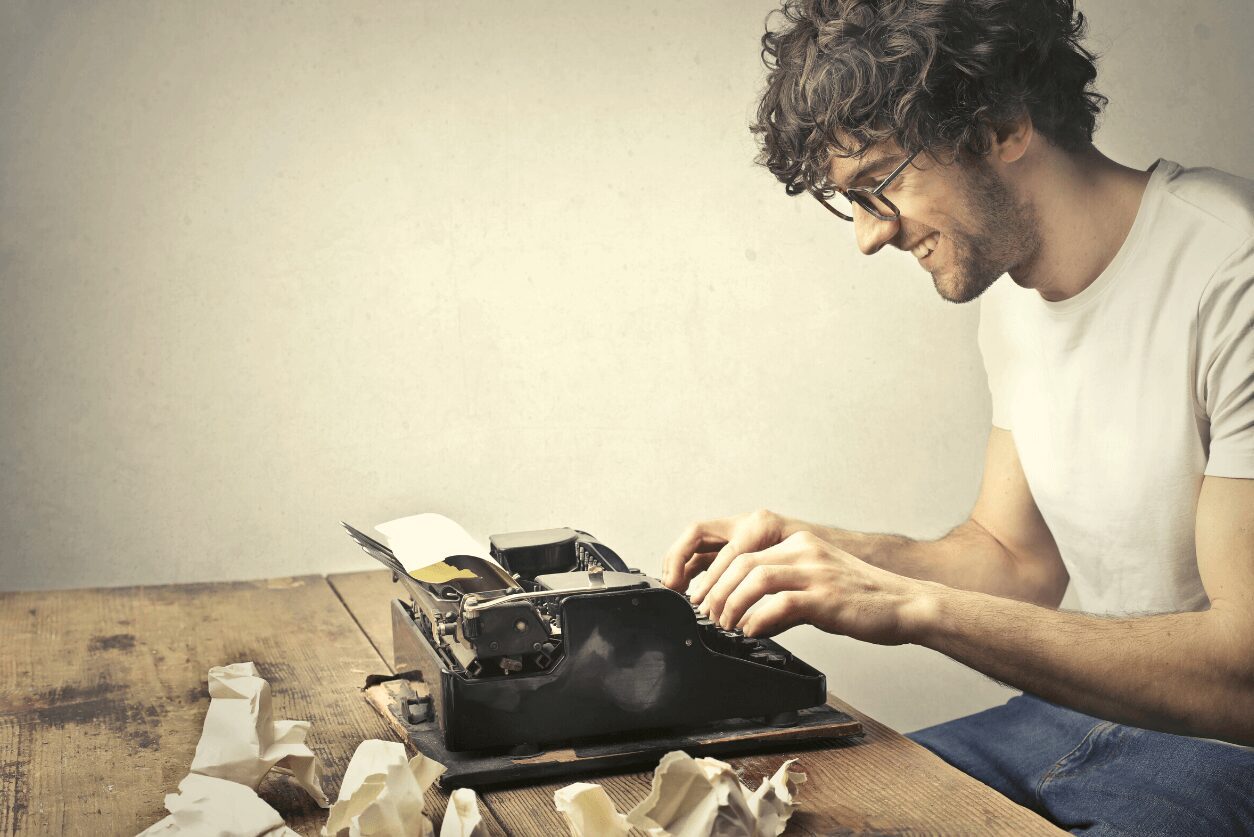 Five common transition signal errors and how to fix them

If you ever have the chance, google the band Modest Mouse and listen to their music. Just so that you can never do it again.

I bring this up because reading an essay where transition signals are used incorrectly is like being subjected to a lot of unpleasant noise. To recap, transition signals are words and phrases that, when used correctly, enhance the flow of an essay.  Read our post introducing some key types of transition signals here. In this article, we’ll learn how to tune our instruments and give a stellar performance that doesn’t hurt anyone’s ears, by learning what not to do.

Error #1: Using too many transition signals

As the expression goes, “too much of a good thing” (Christmas pudding, full moon dancing, etc.) can be negative. The same applies to transition signals. Some students get so excited about using them that they use more than necessary and this creates text that is choppy and confusing. Here is an example of this, plus a correction…

Luckily there are ways to avoid overusing transition signals, for instance:

The teacher encouraged students to rate how satisfied they were with the course. Therefore, the average rating was 8.5.

This doesn’t make sense as the second sentence implies that the average student rating was related to the teacher’s encouragement of students to rate the course. So, the transition signal is unnecessary.

The teacher encouraged students to rate how satisfied they were with the course. Therefore, The average rating was 8.5.

Error #2: Mixing up the order

I’ve found that students tend to muddle Cause & Effect transition signals (because, since, thus, due to, etc.), which state that one thing is the result of, or logically leads to, another thing. Perhaps this is because some Cause & Effect sentences can read a bit like the brainteaser: “Which came first? The chicken or the egg?” Most often though, the cause and the effect become clear if you read the sentence carefully. Take a look at this example…

The word “result” seems to resonate more with my students than “effect”, so if it helps to rather call them Cause & Result transition signals, go for it.

Follow these tips to avoid muddling the order when using transition signals:

It’s important to remember that different transition signals follow different grammatical rules. For example, transition signals like “although”, “though”, “even though”, and “whereas’” are classified as “subordinating conjunctions.” This is a fancy way of describing a word or phrase that adds more information about the big guy (or main clause).

It’s helpful to remember that because a subordinating conjunction’s job is to add information to the main clause, it means that these transition signals can never, ever, ever (just one more “ever” for good measure) stand alone. If they do, we have a grammatically dire situation called a “sentence fragment” (and all the king’s linguists raced frantically to put the broken words back together again).

A main clause can be distinguished from a dependent clause because it can stand independently. Study this example, which shows how our very helpful, neighbourly subordinating conjunction transition signals link main/independent and dependent clauses:

To make things easier for yourself, memorise the two broad grammatical structures that transition signals fall under, namely: clause connectors (which include the subordinating conjunctions just mentioned), and sentence connectors.

Some transition signals can change form, which can puzzle students. For example, “in spite of” can be used on its own, or with “whether”. On the other hand, “despite” can be used with “this”, “the fact that”, or with a gerund.

Whichever transition signal variation you choose, be aware that the surrounding grammar must change too, as can be seen here:

In conclusion, it is possible to avoid falling into transition signal manholes if you tread carefully and follow our expert tips.