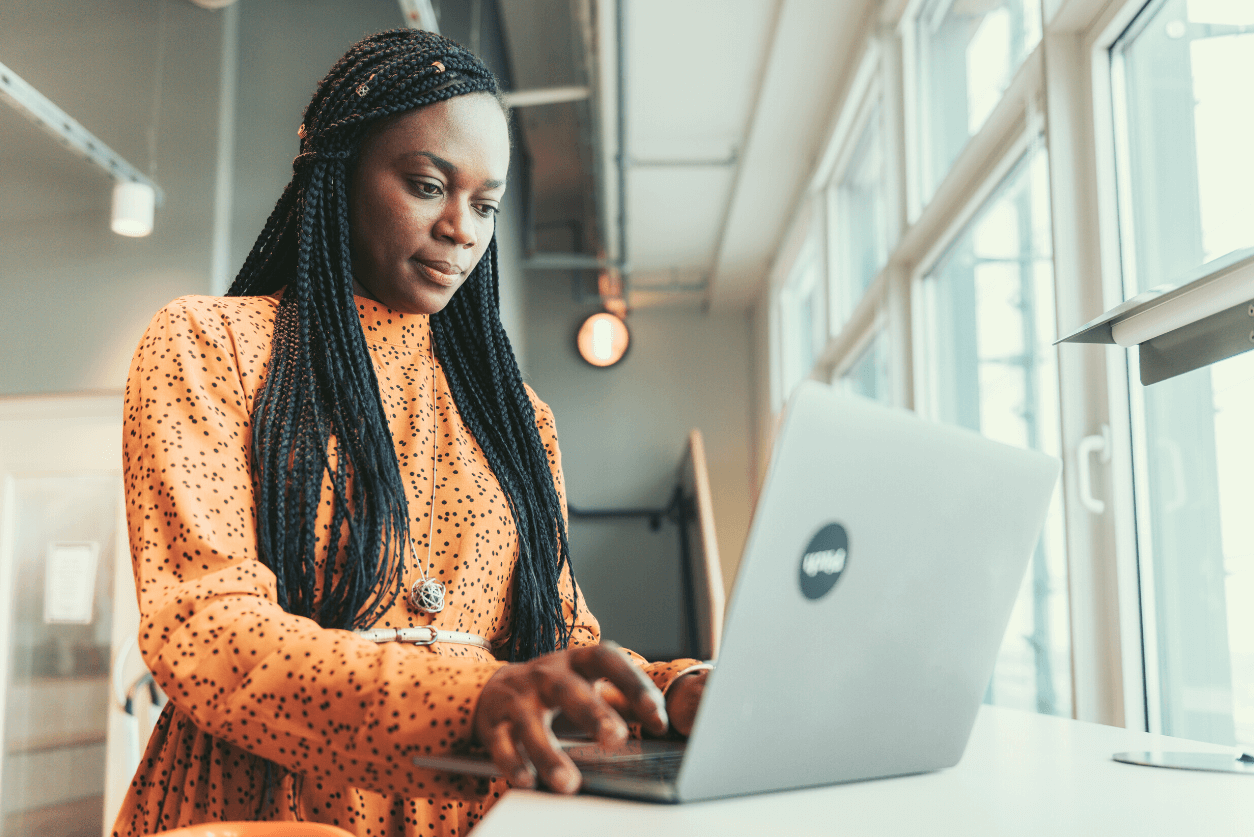 Let’s be honest. Many of us ignore the poor, neglected cover letter. It’s the résumé/CV’s less attractive, less accomplished sibling. But a cover letter deserves some kudos because a well-written one can go a long way in getting you off your couch and into that interview room. Read on for tips.

Pay attention to the details

Take a look at this paragraph from a cover letter and see if you can spot why an employer would not give this applicant the time of day:

This cover is riddled with spelling and punctuation errors (if you counted six, well done), which is a tad ironic considering the candidate names attention to detail as one of his strengths. Whether it’s said in a cover letter or not, qualities like being detail-oriented and taking care to do things properly are naturally covetable qualities employers will look for. “How well can he do their job if they can’t be bothered to spellcheck and proofread his/her cover letter?” is a question an employer would be asking (or more likely, grumbling).

So, it goes without saying that sparkling spelling, grammar, and punctuation are critical. They won’t necessarily earn you points because these things are expected in a cover letter (in the same way that it’s expected you wouldn’t rock up at an interview wearing ripped jeans and a face tattoo). Also make sure you get the name of the recipient right, whether that’s a Salley, not a Sally, or a Bryan and not a Brian.

The idea of a cover letter is to summarise why you would be a good choice for the specific role you are applying for. It’s the appetizer before the CV main course. A good idea is to write a generic letter, which you can then tweak to add some personal touches and show that you’ve given some thought to how you’d be a shoo-in for this job and company. Here’s an example:

With a proven track record in [area 1] and [area 2], I believe that my skills and experience are well-aligned with the requirements for the [Position Title] role at [Company Name].

There are several other ways to personalise your cover letter. For example, show that you have read the job post by commenting on it. Here’s an example:

I believe my skill set meets the role’s key requirements for a candidate with robust interpersonal, budgeting, and time management ability.

Aside from skills, we can allude to other aspects of the job post as well, as per this example…

In addition, and as per the role stipulations, I am proficient in supply chain management software and MS Office Suite. With more than 10 years’ management experience during which I led teams of up to 20 to achieve and surpass monthly targets, I am confident that I meet your requirement for a highly capable and motivational team leader.

3. Don’t be shy… brag about your accomplishments

A cover letter is the perfect opportunity to shine a light on those achievements that you (and your mom) are so proud of. Again, echoing tip #2, include only those achievements that are relevant to the job you’re applying to. (No need to mention the glowing commendation you got in flute class in Grade R). Keep your brag list succinct with a maximum of three to five bullet points – a cover letter shouldn’t be more than one page.

Your achievements are the measurable, quantifiable things you did that go Beyond the Call of Duty (that seemed to warrant capital initial letters). For instance, did you consistently exceed your targets? Develop any innovative systems or identify solutions? Slash costs or boost productivity? Did you figure out how to achieve your goal in less time? Did you cleverly circumnavigate an issue delaying a project, or go out of your way to help a customer with a particularly difficult issue?

Awards are of course great to include, but maybe you received a special commendation from your boss or colleagues, or great client feedback. In other words, how did you do go above and beyond your responsibilities and add a bit of spice (or chakalaka if you’re South African) to your role?

It’s a good idea to bullet your achievements and start each with a strong verb. Speak the language of your potential employer. So, if you’re a numbers guy, use figures and percentages. Show, don’t tell, how you can make companies money/fix computers/manage people/sing Prince covers better than the competition. Here are a few examples, with the industry in parenthesis:

Don’t worry if you can’t think of typical achievements like the above. Go back to the Beyond the Call of Duty/Chakalaka rule of thumb and you might be surprised what you come up with.

Lastly, don’t forget to say thank you at the end of your cover letter…

Thank you for your consideration. I look forward to hearing from you.