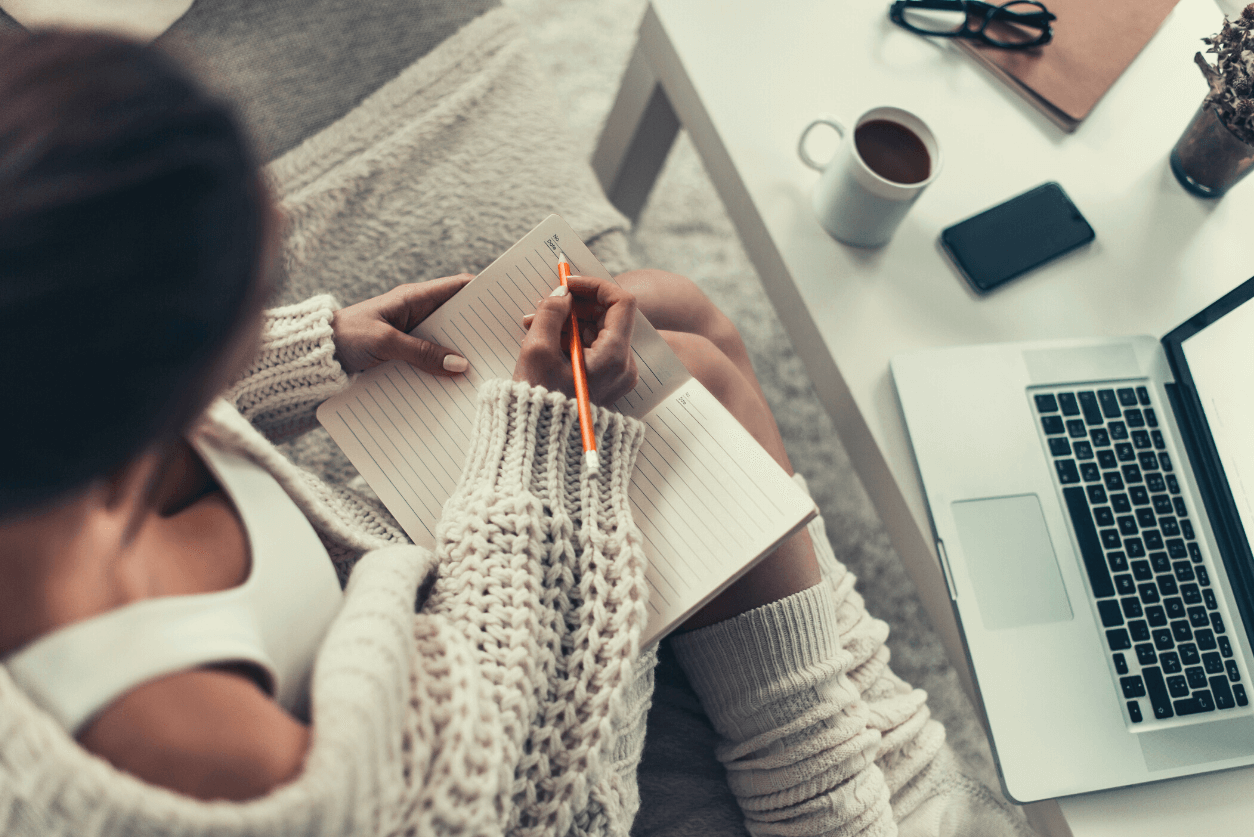 Read on for tips about how to master the art of paraphrasing, which is so much more than simply rearranging the furniture. See our glossary below for the meaning of words marked with an asterisk (*).

If you’re a music fan, you may have heard about the recent controversy* involving hip-hop artist Nicki Minaj. The star had to pay a cool $450 000 for copying a song without permission. Read about it here. Plagiarism – or copying other people’s intellectual property* without acknowledging the source – is not just a no-no in the creative industry. It’s also not acceptable in academic research and writing.

Since a lot of academic writing consists of referring to other people’s ideas and publications, it’s vital to know how to paraphrase correctly. But paraphrasing is easier than it sounds and is not just a matter of shuffling words around and replacing some with others. As Walden University explains, paraphrasing is “your own explanation or interpretation of another person’s ideas”.

On a very simplistic level, think of it as telling Friend B what Friend A told you. You wouldn’t just throw in a few synonyms – you would say it completely differently, while retaining the essence of what was said. (Otherwise that would be considered poor paraphrasing, and could lead to a misrepresentation of what was said).

Let’s take a look at various academic texts that have been poorly paraphrased and see how they can be improved.

X Bad paraphrase: Due to limitations on movement and a substantial slowdown of social and economic activities, air quality in many places around the world has improved, as has water pollution.

Why it doesn’t work: This paraphrase is ineffective because it uses some of the original author’s words and the same sentence order. There is also no author citation whatsoever.

Key Takeaway: Always cite your source when paraphrasing. As Scribbr explains: “An in-text citation should appear wherever you quote or paraphrase a source in your writing.” Regardless of whether you have included a partial or full quote or not. Describing someone’s ideas in your own still does not make this your intellectual property.

Check out our infographic which explains more about how to cite sources in essays, with an emphasis on Harvard Referencing. Keep in mind that this is just one referencing style, so be sure to check which citation method is used by your institution.

✔ Good paraphrase v1: Rume and Islam (2020) assert that both air and water pollution have shown an improvement in many urban areas worldwide as a result of limitations imposed on movement in addition to less activity in the business and social spheres.

Why it’s better: The meaning of the original has been conveyed in the new author’s own words. Synonyms have also been used in place of key words and the sentence order has been altered.

Key Takeaway: If you can’t find an appropriate synonym, consider changing the word form. In the above example, “improve” (verb) has been changed to “[shown an] improvement” (noun).

✔ Good paraphrase v2: Studies indicate that both air and water pollution have been reduced in many urban areas worldwide as a result of limitations imposed on movement and a ‘significant slowdown’ of activity in business and social spheres (Rume and Islam, 2020, p. 3).

Why it’s better: This version effectively utilises a combination of the new author’s own words and a partial quote (‘significant slowdown’).

Key Takeaway: Quote any phrases that make the paraphrase more meaningful when left in their original form, or for which it is difficult to find suitable synonyms.

Now for another academic text:

While two of the paraphrased versions below are acceptable, one is not. Can you identify which is which?

1. Dzulkifli and Mustafar (2013) assert that colour aids us in memorising particular details by boosting our attentional functioning.

2. According to Dzulkifli and Mustafar (2013), colour aids in improving memory by enhancing our focus.

3. Our ability to memorise particular types of intelligence can be enhanced through the use of colour, which boosts our ‘attentional level’ (Dzulkifli and Mustafar 2013, p. 4).

If you said that the second version was not a good paraphrase, well done. While the authors have been cited, there are two issues here and they both have to do with meaning. Firstly, “attentional” (in the original) is a subject-specific term used in psychology to refer not just to our ability to focus but other psychological functions as well. Therefore, the new author has not conveyed the full meaning of a technical term accurately.

Secondly, the original does not state that colour helps us to memorise all information, but certain information.

So, what can we learn from this? Make sure that you read the original carefully and that you understand the nuances of meaning and that these are accurately conveyed in your paraphrase.

#1 and #3 are appropriate paraphrases because:

While it is common for many single parents in southwest Georgia to struggle with the costs of child-care, some families lean on extended family for babysitting assistance (Morris, 2017).

As you can see, it is not clear if the first or second part of the sentence has been paraphrased, which is problematic.

In conclusion, successful paraphrasing is not just about changing the sentence structure and a few words. It is about retelling someone’s ideas and showing that the meaning of the original text was understood. So, don’t be sorry like Nicki Minaj – put our paraphrasing tips into practise.

Controversy (noun): “… a lot of discussion and argument about something”. collinsdictionary.com

Intellectual property (noun): “Something that someone has created or invented.” macmillandictionary.com